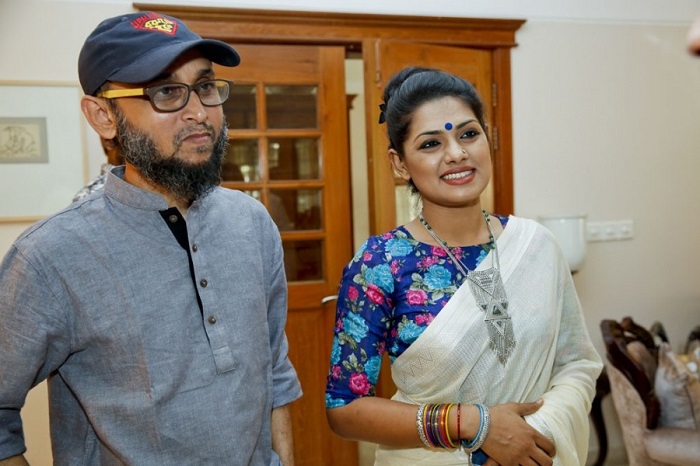 The acclaimed filmmaker confirmed the matter sharing the news on his official Facebook profile, reports UNB.

“Positive! Even after following all safety measures strictly! So everyone please take care and keep your spirit high!,” Farooki wrote Saturday noon.

According to Farooki’s wife and actress Nusrat Imrose Tisha, Farooki is currently staying at home and doing well.

On July 26, Farooki took the first doze of vaccine, which he confirmed on social media through sharing pictures.

After four long years of absence on silver screen and drama productions, Farooki made a monumental comeback with his maiden web series ‘Ladies & Gentlemen’ on July 9. The series is produced and being broadcasted on ZEE5 Global, the largest OTT platform for South Asian content.

Starring Tasnia Farin and veteran actor Afzal Hossain in the lead roles alongside an ensemble cast featuring Mostofa Monwar, Hasan Masud, Partha Barua, Iresh Zaker and Mamunur Rashid among others, the eight-episode series garnered highly positive reactions on social media platforms regarding the aesthetic of the content, based on contemporary social circumstances.