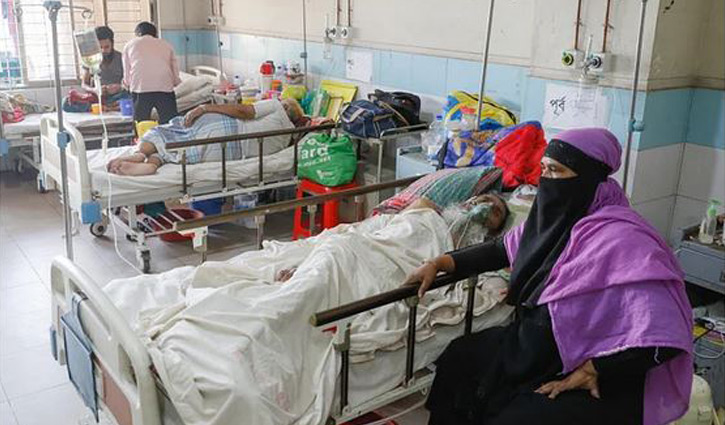 Bangladesh reported 239 more deaths from Covid-19 in the past 24 hours until Thursday morning, taking the death tally to 20,255 in the country.

The figure of single-day death was 237 in the previous day as Thursday’s fatality rate remained unchanged at 1.65%.

The country has been reporting over 200 daily deaths for the last five days with the highest 258 casualties on Tuesday.

In the past 24 hours until Thursday morning, the daily caseload saw a slight dip as 15,271 people tested positive with the virus, taking the total cases to 1,226,253.

Professor Sayedur Rahman, pharmacology department chairman at the Bangabandhu Sheikh Mujib Medical University, said, “To curb the infections, the government must ensure that people wear face masks while going out of their homes.”

“Besides, the government has to prioritise elderly citizens aged 55 and above for the vaccination,” he told that.
Bangladesh registered the highest single-daily infections on Wednesday as 16,230 positive cases were reported across the country.

The country has also been witnessing a growing number of fatalities among women in the last couple of days as 116 were female in Thursday’s death counts.

Of the deceased, Dhaka division reported the highest 76 deaths followed by 57 in Chattogram, 45 in Khulna, 14 each in Barisal and Sylhet, 13 in Rajshahi, 11 in Rangpur, and nine in Mymensingh division.