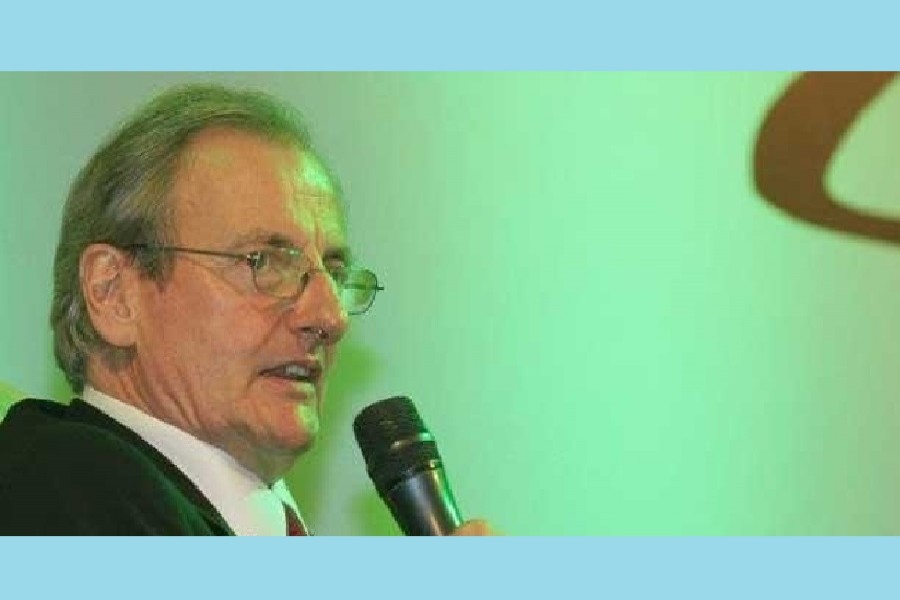 Simon Dring, a famous British foreign correspondent, television producer and presenter, who rose to fame for covering wars and revolutions around the world, has died at the age of 76, bdnews24.com reports.

Dring, revered as a “true friend” of Bangladesh, also covered the horrors of the country’s war of independence from Pakistan in 1971. He was among about 50 foreign journalists confined to their hotel, the Intercontinental, in Dhaka on Mar 25, 1971.

Dring was undergoing routine surgery for a hernia in Romania on Friday when he had a heart attack, said Chris Barlas, a cousin. The surgical team was unable to revive him. Dring leaves behind his partner Fiona McPherson, and three daughters.

Born in 1945, Dring began his career in journalism as a feature writer with the Bangkok World Newspaper. He would go on to report the start of the Vietnam War, acting as a reporter for Reuters and other news organisations.

He later held positions at the BBC and The Telegraph, reporting from Biafra, Bangladesh, Eritrea and many other countries.

Dring was on the plane that brought Ruhollah Khomeini from Paris to Iran after the Iranian revolution. He was injured several times in the course of his duties and was imprisoned in Uganda by Idi Amin and threatened with execution. He also won several awards for his work.