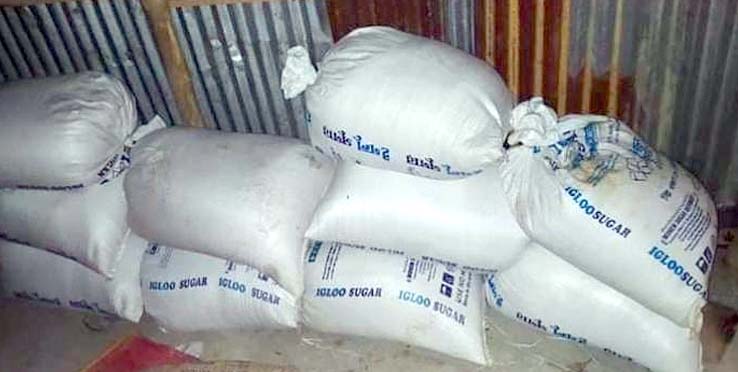 Besides, 17 empty rice sacks bearing the seal of the food department’s warehouse were also seized during the raid.

The arrestee was identified as Hasan Ali, 45.

The seizure was made after a team led by the personnel of National Security Intelligence (NSI) and Sadar Police Sub-Inspector (SI) Abdur Rahim raided the warehouse on Friday afternoon, according to police sources.

A case is being filed against the detainee, he added.