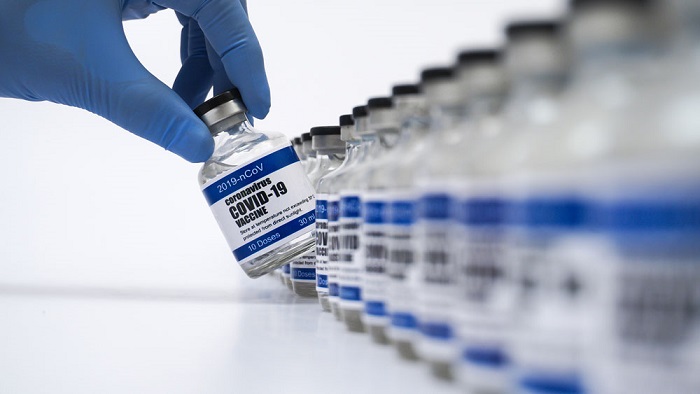 The government-run SPA news agency reported that nine health ministry officials were among the accused. About 60,000 people who have been vaccinated will be eligible for this year’s Hajj pilgrimage. Therefore, the pre-Hajj inspection is being strengthened.

Due to the Covid epidemic, the Hajj has once again been restricted to Saudis. It is also alleged that the accused in the fake certificate case used social media to advertise their services.

These include the condition of the infection, the level of vaccination, and whether a dose or two has been given. Of the 21 people who acted as intermediaries in the scam, nine were Saudi nationals and 12 were employees.