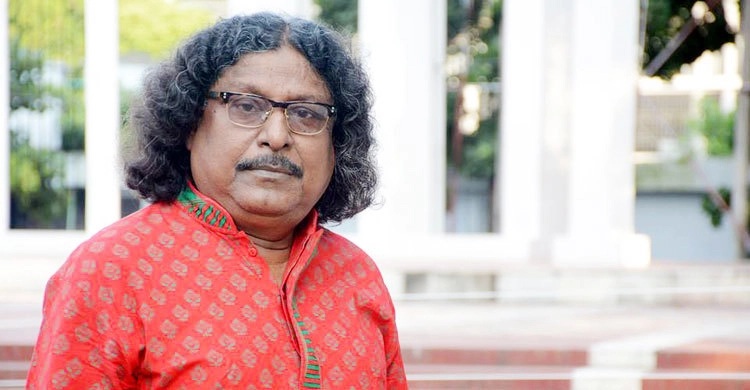 Eminent folk singer Fakir Alamgir, who had previously tested positive for Covid-19, was admitted to the Intensive Care Unit (ICU) of the capital’s United Hospital on Thursday night.

The Ekushey Padak awardee played an important role as a member of Kranti Shilpi Gosthi and Gono Shilpi Gosthi, during the mass upsurge in 1969.