Biden nominates Peter Haas as US ambassador to Bangladesh 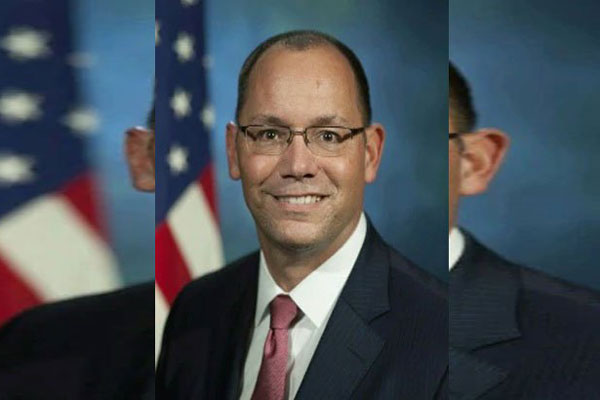 US President Joe Biden on Friday nominated Peter D Haas as his nominee for ambassador to Bangladesh, the White House says.

If confirmed by the Senate, D Haas would replace Earl R Miller who has been serving as the US ambassador to Bangladesh since November 2018.

Over his career, he has served in positions across five geographic bureaus of the State Department, including as consul general of the US Consulate General Mumbai, India.

Haas holds a BA in International Studies and German from Illinois Wesleyan University. He attended the London School of Economics as a Marshall scholar, where he earned MSc (Econ) degrees in both the Politics of the World Economy and Comparative Government. His foreign languages are French and German.

Garcetti, a Biden loyalist who co-chaired the successful Biden-Harris 2020 election campaign, has served as mayor of Los Angeles since 2013.

Biden has also nominated Denise Campbell Bauer, as his envoy to Monaco and Bernadette M Meehan, his top diplomat to Chile.