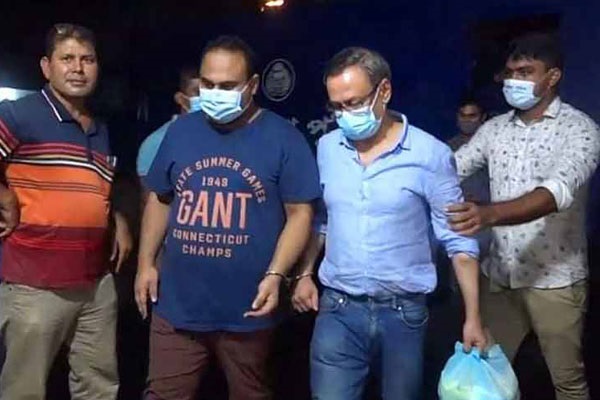 A Dhaka court on Tuesday granted bail to former Uttara Club president Nasir U Mahmud and his associate Tuhin Siddiqui Omi in an attempted rape and murder case filed by actress Pori Moni.

Dhaka Senior Judicial Magistrate Shahzadi Tahmida passed the order when police produced them before the court on completion of their five-day remand.

Earlier, on June 23, a Dhaka court placed Nasir and Omi on a five-day remand each in the case.

Senior Judicial Magistrate Rajib Hasan passed the order after investigation officer of the case Md Kamal Hossain produced them before the court with a plea of 10-day remand.

Later in the day, Nasir U Mahmud and four others were arrested from Uttara by a detective team.

Earlier, Pori Moni in her verified Facebook page, uploaded a status seeking justice from Prime Minister Sheikh Hasina, claiming that the six people attempted to rape and kill her.