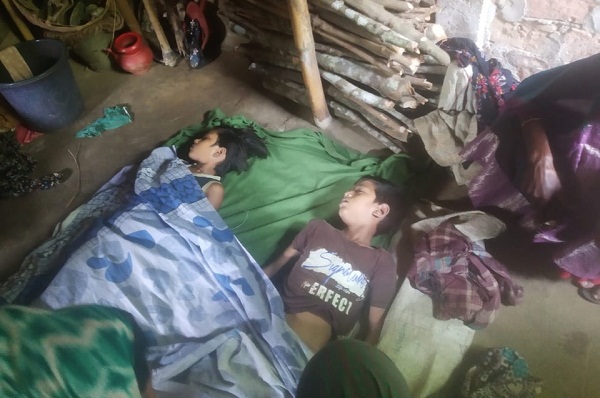 The deceased were identified as Mim Akter, 6, daughter of Jabbar Mia of Bhanubil village, and Jabbar’s brother-in-law Shubha Ahmed, 8.

The incident took place at Kandigaon village around 2:30 pm.

They were declared dead at a local clinic.

Meanwhile, Jabbar Mia fall sick after hearing the death news of his daughter, and was admitted to Kamalganj Upazila Health Complex.

3rd Bangabandhu Safari Park to be built in Moulvibazar