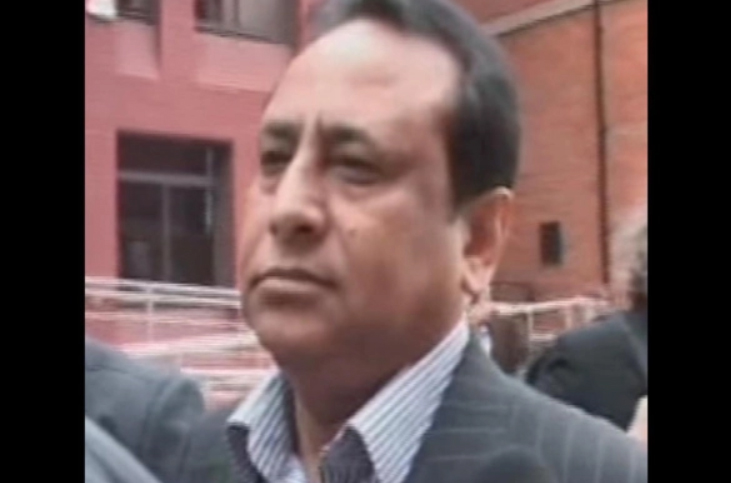 Former chairman of ‘Bangla TV’, the first satellite Bangla Television Channel outside of the country, Feroze Khan has passed away.

He breathed his last at a hospital in Manchester in the United Kingdom (UK) on Tuesday, says media report.
Feroze Khan was involved in ownership of Bangla TV in 2000 from an adverstiser in Manchester. He served as the chaiman of the television till 2010.