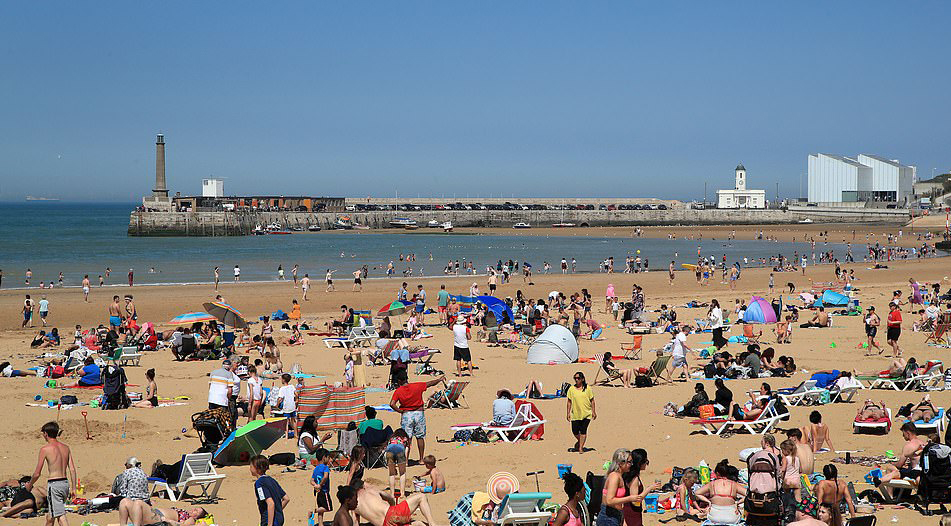 The UK has announced zero deaths from Covid-19 over the last 24 hour period for the first time since the beginning of the pandemic.

The latest figures issued by the UK government also reported a drop in cases compared to Monday’s figures, with 3,165 new cases reported.

However, this week’s figures are slightly up on last week’s total of 2,493, adding to concerns over a recent small increase in cases thought to be as a result of the new variant first spotted in India.

Deaths that occur today – Tuesday – will be reported over the coming days.

While this is very positive news, and further indication that the vaccine delivery programme is working, it is worth remembering that weekends and bank holidays often see lower levels due to discrepancies in reporting of deaths, as some statisticians are not working.

It comes as calls to delay the proposed completion of the UK government’s roadmap out of lockdown on June 21 have increased.

Some scientists have warned that a third wave could hit the UK if all social distancing restrictions and coronavirus measures are ditched in just under three weeks’ time.

One of the government’s advisers, Professor Ravi Gupta – who is also a member of SAGE and [virology subgroup] NERVTAG – said that the deadline should be put back ‘probably a month’.

He told Sky News: “My personal opinion is I think it’s a bit early.

“I think we need at least a few weeks – probably a month until schools have closed, when the risk of transmission within schools falls during summer holidays.

“It then gives us another four weeks’ worth of data to collect about how the virus is growing in the population.”

However, not everyone agrees.

Another NERVTAG scientist, Professor Robert Dingwall, told Times Radio: “It’s not clear what the value of that would be and the critics can’t even agree on what sort of delay they’d like.

“It’s a couple of weeks, three or four weeks, a couple of months. At the margins, these things make very little difference.”

Meanwhile, the government said that they are committed to understanding the data and would not be drawn on a decision as to whether to knock back the plans for complete reopening just yet.

Tory minister Paul Scully told LBC: “We do just need to be careful. We need to err on the side of caution. No decisions have been made – we’ll only do that based on the latest and most accurate data.”

If the government’s four tests – based on success of vaccines, falling cases, deaths, and hospitalisations, vaccine delivery, and risk of variants of concerns – are met, the plans will go ahead.