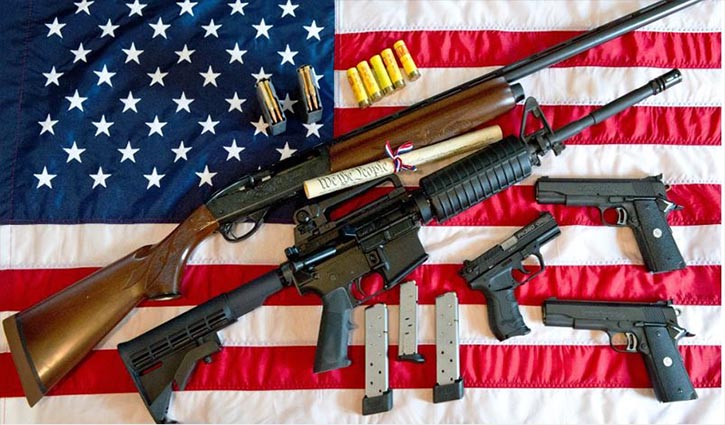 Last year, one-fifth of Americans owned weapons for the first time. Democrats and Republicans are blaming one side and the other.

There have been horrific shootings in the United States in the past week.

Just last week, for the past few years, shootings in the United States were a daily occurrence.

Firearms sales have been on the rise in the United States for decades. It multiplied last year in the US presidential election. This time 12 lakh weapons were sold in one week of this spring.

Firearms sales have risen to record levels amid the Corona epidemic in the United States.

One person who works in a firearms store said they set a record in arms sales last year. Different types of people are buying these weapons.

According to data from North-Eastern University and the Harvard Injury Control Research Center, 6.5 percent or 16 million Americans bought firearms in 2020.