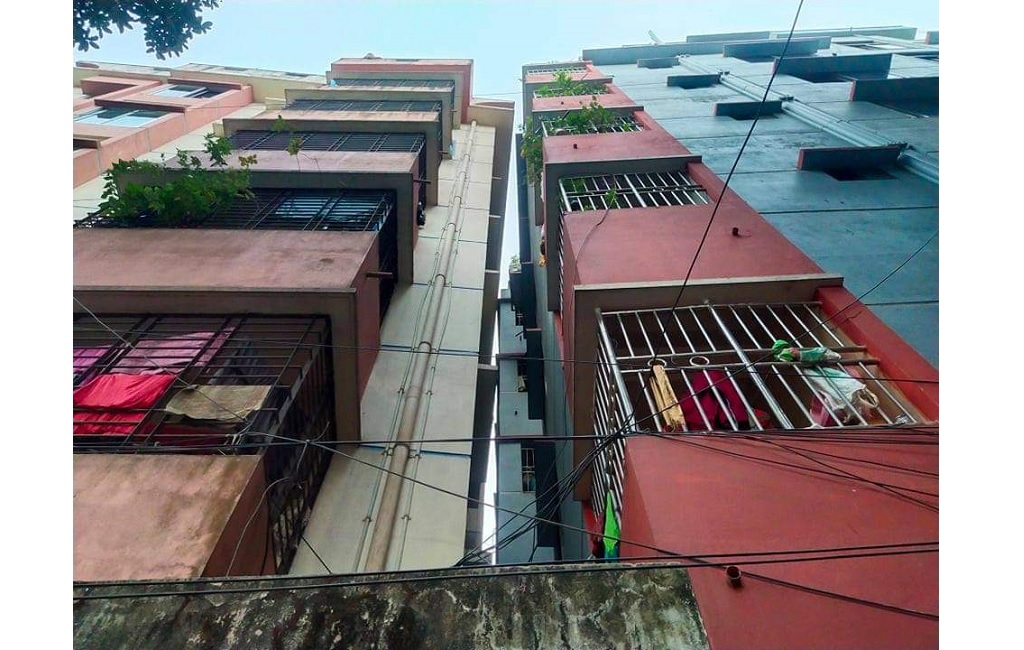 Sylhet Metropolitan Police (SMP) said the six-storey buildings in the city’s Pathantula area of Ward No 8 tilted some two feet towards each other following the tremors.

The authorities concerned have identified the buildings as risky and asked their residents to evacuate.

Additional police have been deployed in the area to maintain security.

Already filled with anxieties, people of Sylhet experienced another quake, categorized as “very minor,” at 4:35am on Sunday, hours after the initial tremor and aftershocks that jolted the region on Saturday.

The back-to-back earthquakes have spread panic among the locals who are worried about a potential major quake.

The latest quake on Sunday was of magnitude 2.8 on the Richter scale and its epicentre was in the district’s bordering area, according to the Bangladesh Meteorological Department (BMD).

Fortunately, there were no reports of any casualty or damage to property. But experts say it could be a warning sign of a major earthquake.