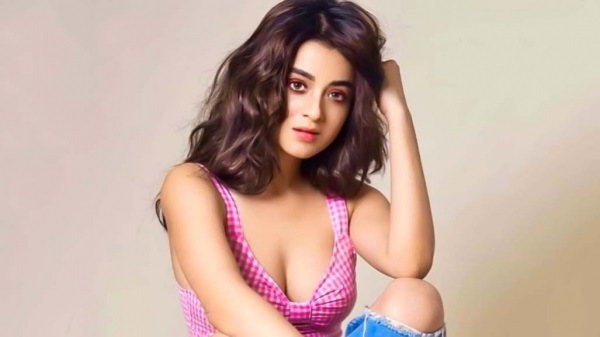 Darshana said she has found evidence that nature is full of “uncertainty”. She mentioned that on her social handle Instagram on Thursday.

A few days ago, Darshana went to Tajpur for shooting. She posted a video of that time where it was shown that the actress roaming around the beach with a black shirt and white skirt and shoes in her hand with a happy face.

As much as she was seen happy in the video, the caption of ‘Asche Abar Shabor’ actress sounded terrified in the post.

“Nature is synonymous to life . Both unpredictable. Few days ago, I was at this place which was basking in all its glory but today it is devastated by raging cyclonic waves. Its high time we become responsible citizen & start taking care of our surroundings and nature. Global warming is Real!” Darshana wrote.

Darshana Banik has acted in films like ‘Jojo’, ‘Aami Ashbo Phirey’ and ‘Laboratory’ in Tollywood. She has also acted in Dhallywood in the film ‘Antaratma’ with popular actor Shakib Khan.

Huge increase in terrific roles for women in my age group : Kate Winslet

Jennifer Lopez Jennifer ‘impressed’ with Ben Affleck for his ‘huge…