Choudhury was declared winner for Lothian region after results were declared for the 2021 Scottish Parliament election held on Thursday last.

He was named the third Labour list candidate for the Lothian region.

With his parents hailing from Habiganj of Sylhet, Choudhury grew up in Edinburgh of Scotland and has been the chairman of the Edinburgh and Lothian’s Regional Equality Council. 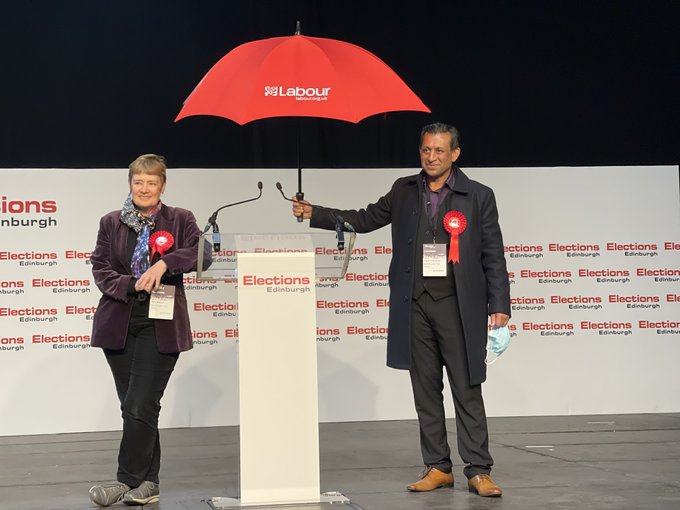 In 2004, Choudhury was appointed a Member of the Order of the British Empire (MBE) for his services to the community.

He is one of the founding directors and the vice chair of the Edinburgh Mela and chairman of the Bangladesh Samity Edinburgh.

Choudhury is also community activist in the UK and chairman of the Guild of Bangladeshi Restaurateurs of Scotland and as one of the founding members of Dine Bangladeshi Campaign.