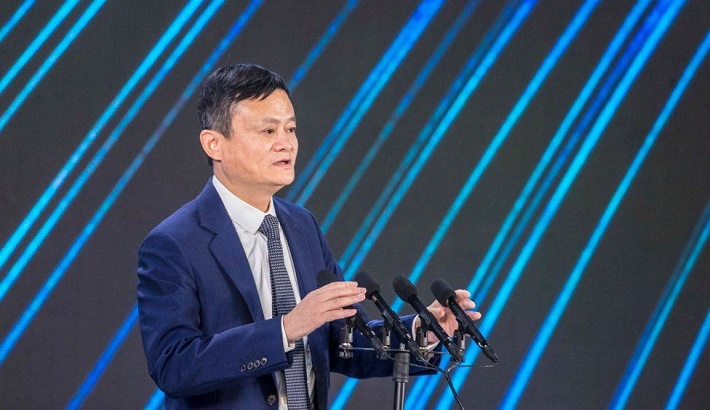 China has forced a sweeping restructure on the Ant Group so the financial technology firm acts more like a bank.

Ant Group’s mega $37bn (£27bn) share market launch was derailed by regulators in November over concerns about its finance model.
The latest move is part of a wider crackdown by China to reign in the country’s fast-growing tech platforms.

Ant’s affiliate company Alibaba was hit with a record fine of $2.8bn on Friday over monopoly concerns.

The overhaul, directed by the People’s Bank of China, subjects Ant to tougher regulatory oversight and minimum capital requirements.

Turn your dog into the perfect work companion

Wendy’s: Burger giant plans return to the UK after 20 years