2 ‘dacoits’ beaten to death in Habiganj 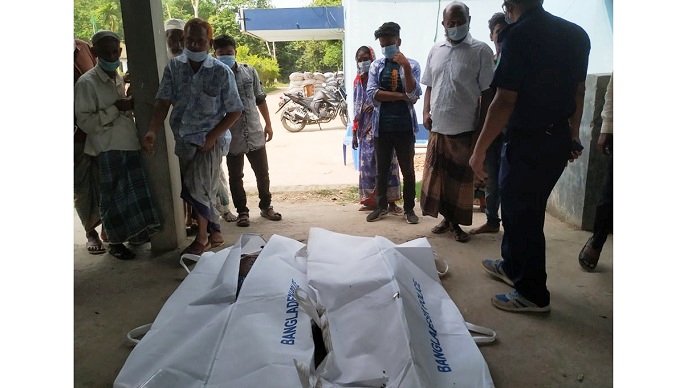 Two suspected robbers were beaten to death in Lakhai upazila of Habiganj district early Sunday.
One of he deceased was identified as Humayun Mia, 40, a resident of Puraikhala village in Madhabpur upazila.
Karab union parishad (UP) chairman Abdul Hye said a gang of five to six dacoits stormed the house of Jalal Miah at Gunipur village.
Sensing their presence, the family members started screaming for help.
Hearing their screams, local people chased the dacoits while they were fleeing and caught two of them. They, later, mercilessly beat them up, leaving the duo dead on the scene, the UP chairman added.

The bodies were sent to Habiganj Sadar Hospital morgue, he added.

1st phase of lockdown to continue till April 13: Obaidul Quader