Tigers return home from New Zealand after losing all matches 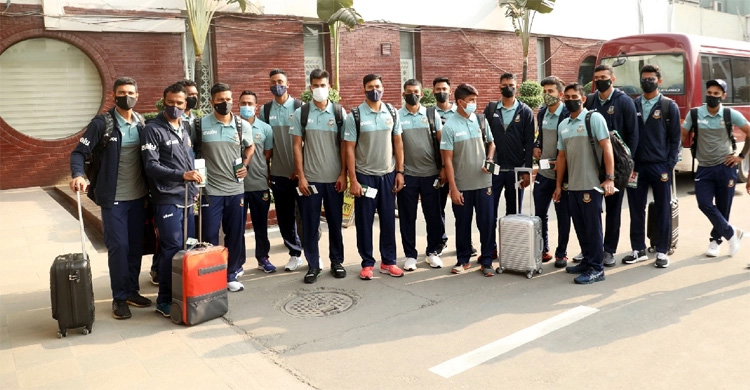 The Bangladesh cricket team on Sunday morning returned home after a disastrous tour of New Zealand.

They lost all of the matches –three ODIs and three T20Is– against the hosts.

Cricketers, team staff and officials landed at Hazrat Shahjalal Airport in the capital at around 11:15 pm.

So far, Tigers suffered 32 defeats against the hosts in New Zealand with no victory.

Bangladesh have a tour against Sri Lanka later this month.