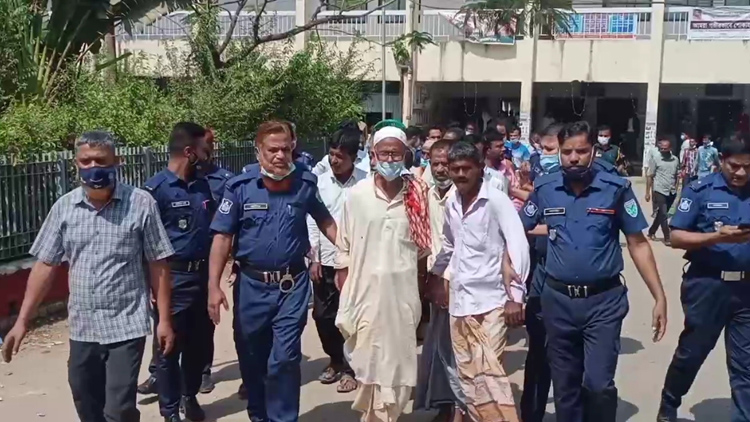 A court in Sunamganj on Thursday sentenced two people to death and 13 to life term imprisonment for killing two people over previous enmity around 20 years ago.

The case statement said two rival groups had been at loggerheads over establishing supremacy in Kamdebpur village in Tahirpur upazila. As a sequel to, one of a group was beaten by the ones of another on March 18, 2000.

On the following day, Arpan Ali and Motiur Rahman were shot dead by the rival group people on the way to a arbitration arranged over the previous day’s incident.

Later, a case was lodged with Tahirpur Police Station in this connection making 28 people accused.

After completion of investigation, police submitted chargesheet against 37 people on March 31, 2001.

Before today’s verdict, nine accused in the case died.