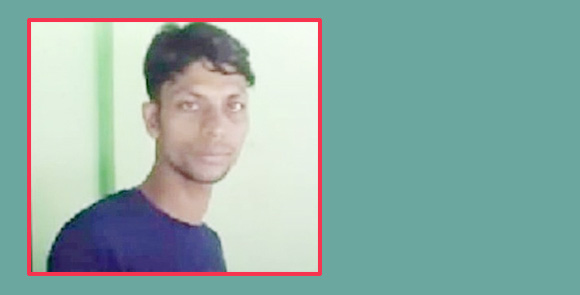 A Bangladeshi young man was shot dead allegedly by Indian Border Security Force (BSF) at Juri border in Moulvibazar early Saturday.
The deceased was identified as Bappa Miah, 40, son of Abdur Rouf, a resident of Purbo Batuli area in Juri upazila.
Phultala Union Parishad member Moinuddin said Bappa’s body was found on the other side of the barbed wire fence in Purbo Batuli area around 4am.
“Bappa Miah was a cattle trader. He was shot dead by BSF on the other side of the border. His body was later dumped at the scene,” he added.
Moinuddin said BGB-52 Battalion Commander Lt. Colonel Siddiqui told him that BGB would send a letter to BSF in this regard.
Juri Police Station OC Sanjay Chakraborty confirmed the matter.
Share FacebookTwitterGoogle+ReddItWhatsAppPinterestEmail