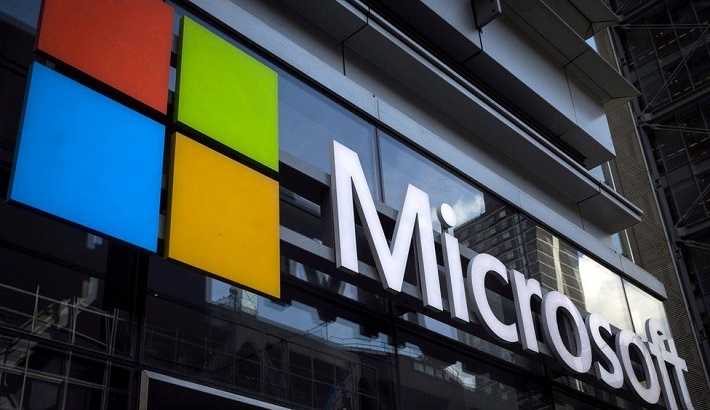 The National Cyber Security Centre said it estimated 7,000 servers had been affected by the flaw in the UK and only half had been secured.

It said malicious software had been detected on 2,300 machines but it had helped businesses remove it.

The agency said it was “vital” that all affected businesses took action to secure their email servers.

The announcement reveals the scale of the problem among UK companies for the first time since the global security flaw emerged last week.

Initially, the flaw was being exploited by a hacking group to gain remote access to email servers, from which it could steal sensitive data.

But after Microsoft warned the world it had identified the problem, and urged all its users to download the latest security updates, other hacking groups quickly became familiar with the flaw.

The result is a widespread free-for-all as multiple hacking groups all try to find unpatched email servers to attack.