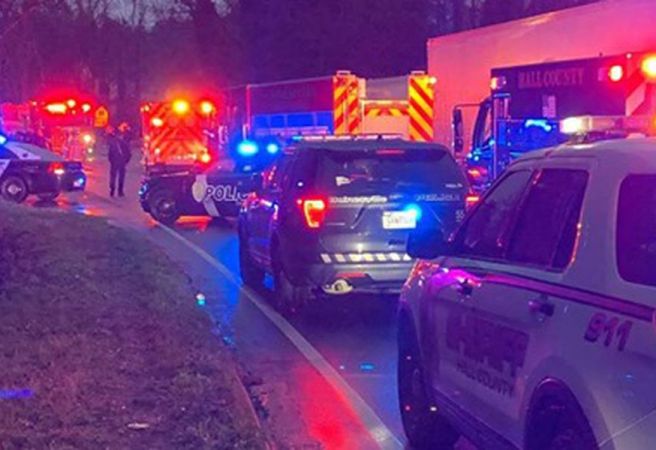 Three people on a single-engine plane were killed Friday as the aircraft crashed into a ravine shortly after takeoff in Gainesville, Georgia, local media reported citing authorities.

Hall County Fire Services spokesman Zach Brackett was quoted by the Atlanta Journal-Constitution (AJC) as saying all the three adult occupants of the plane died in the tragedy.
The single-engine Cessna 182 crashed just after 6 p.m. ET (2300 GMT) about two miles northeast of Lee Gilmer Memorial Airport in Gainesville, said the Federal Aviation Administration, which will investigate the incident together with the National Transportation Safety Board.

The ill-fated jet was on a planned flight from Gainesville to Daytona Beach, Florida.

Brackett said four adults and a child were displaced after fuel from the plane landed on their home, the AJC reported. No other injuries have been reported on the ground.