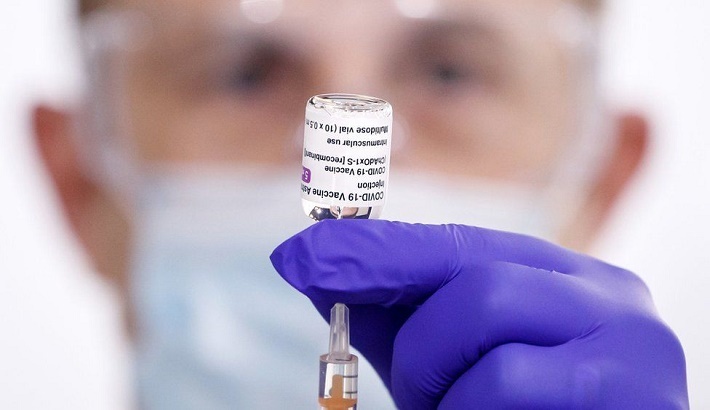 The first data on the UK Covid vaccine rollout suggests it is having a “spectacular” impact on stopping serious illness, researchers say.

Within weeks, one shot reduces the risk of being admitted to hospital by at least three-quarters for the over 80s.
Researchers said this was particularly impressive as this age group was the most frail and least likely to have a strong immune response.

So far a third of adults have received a vaccination in the UK.

But questions had been raised about the policy of leaving a gap of three months between first and second doses.

The data from Public Health England (PHE) and Public Health Scotland (PHS) has been published on the day the government in England has set out its roadmap for lifting restrictions.

The PHS study found that, by the fourth week after the first dose of either the Pfizer or AstraZeneca vaccines, the risk of being admitted to hospital had been reduced by 81%.

Bangladesh to get 6.8cr vaccine doses from May: WB