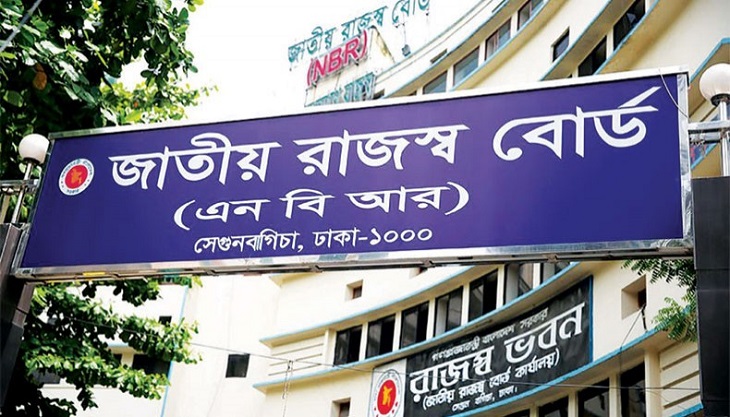 The National Board of Revenue (NBR) has launched a vigorous investigation into accounts of two central bankers including a serving one along with three others as an enquiry was underway to unearth a massive financial scam, official said here on Monday.

He said the CIC asked banks to provide updated information of all accounts of the persons from July 1, 2013 within seven working days.

The official declined to elaborate immediately on the matter but hinted it was related to NBR’s ongoing investigations against alleged money launderer PK Halder and his associates.

Bangladesh Bank officials, meanwhile, said the central bank recently relieved Shah Alam of his responsibilities as the chief of the financial stability division.

Bitcoin energy use ‘bigger than most countries’