DU dorms to open on May 17, exams to be continued 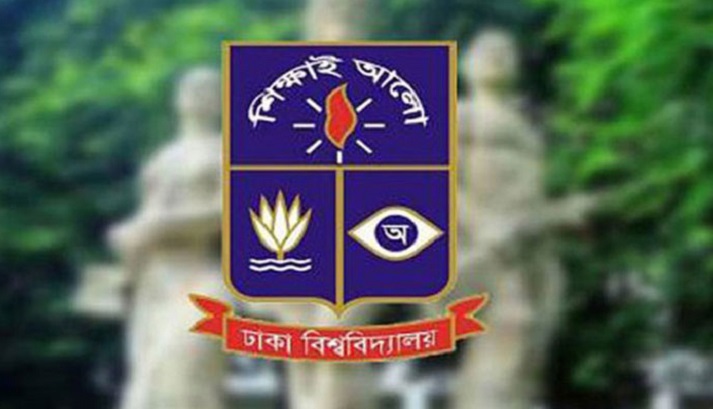 The residential halls of Dhaka University (DU) will open on May 17, though the authorities earlier took the decision of opening of the dormitories on March 13 for examinees.

At the same time the ongoing examinations will also be continued under the arrangements of the respective departments of the university.

The developments came at an urgent academic council meeting of the university on Tuesday morning.

It should be mentioned here that several hundred DU students yesterday broke open the locks of Dr Muhammad Shahidullah and Amar Ekushey halls and went in.

On the other hand, calls for immediate reopening of residential halls got louder as students of various public universities took to the streets to press home their demand, while Jahangirnagar University students refused to leave their dorms.