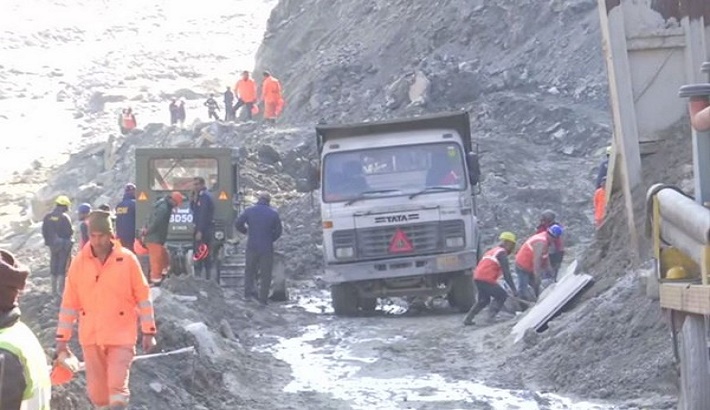 Two more bodies were recovered from the sludge-choked Tapovan tunnel, taking the death toll in the Uttarakhand glacier disaster to 70 on Tuesday.

Rescue and search operation for 134 missing people is underway.