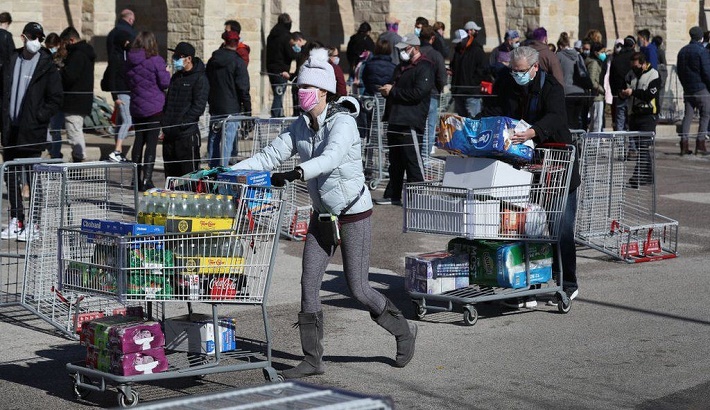 President Joe Biden has declared a major disaster in Texas, clearing the way for more federal funds to be spent on relief efforts in the US state.

Power is returning across Texas and temperatures are set to rise, but at least 14 million people still have difficulty accessing clean water.
Biden has said he will visit Texas as long as his presence is not a burden on relief efforts.

Nearly 60 deaths have been attributed to cold weather across the US.

The administration had already declared a state of emergency for Texas, along with Oklahoma and Louisiana.

In a statement on Texas released by the White House, President Biden said he had “ordered federal assistance to supplement state and local recovery efforts in the areas affected by severe winter storms”.