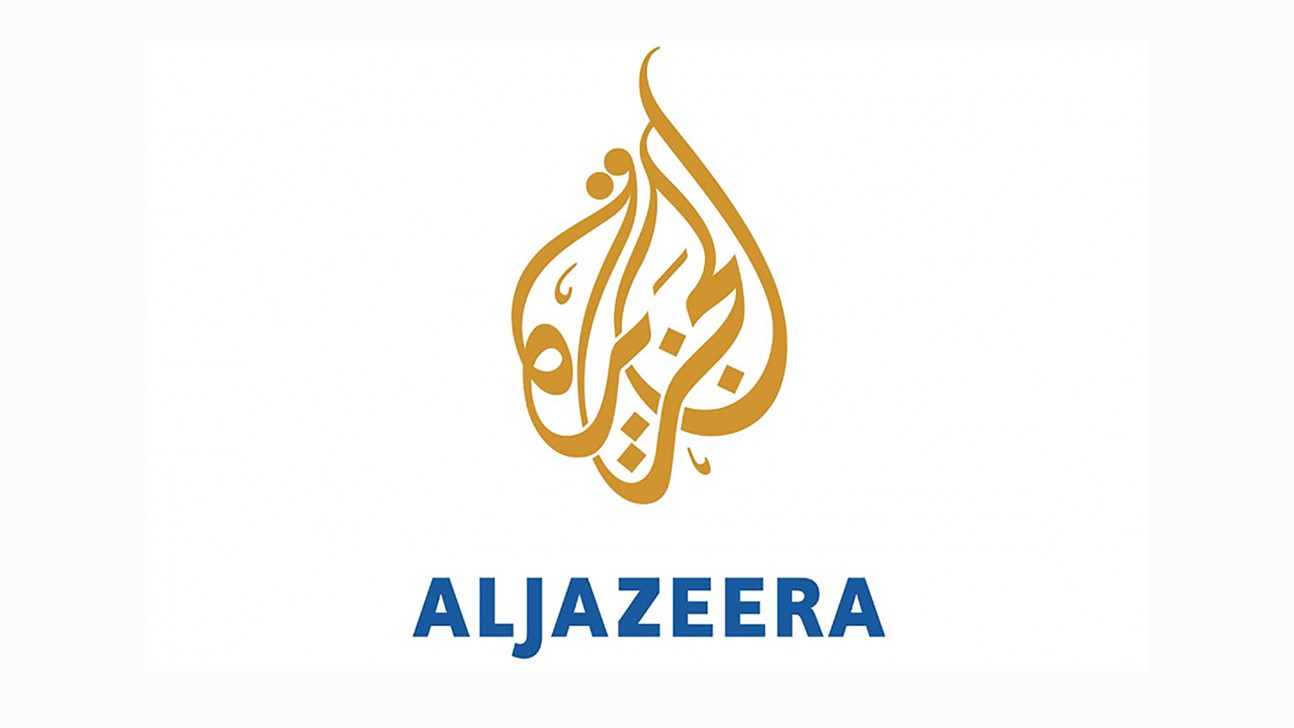 The High Court today directed the BTRC to remove the content of Al Jazeera’s report titled “All the Prime Minister’s Men” from all online platforms.

The HC bench of Justice Md Mozibur Rahman Miah and Justice Md Kamrul Islam Mollah passed the order after disposing of a writ petition that sought a ban on the broadcast of Al Jazeera report.

“Now, it will be easier for us to approach YouTube again after the High Court directive,” he added.