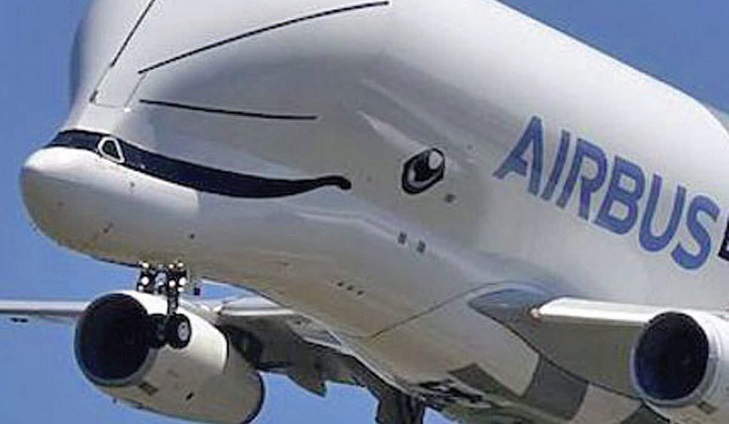 Britain failed to strike a deal with Donald Trump ahead of his departure as US president on a tariffs dispute between European planemaker Airbus and US rival Boeing, the UK government said Wednesday.

The UK said it hoped to find an agreement with Trump’s successor Joe Biden.
A 16-year spat over subsidies for Airbus and Boeing turned increasingly sour during Trump’s presidency.

Trump imposed 25-percent tariffs on wine, cheese, olives and other European specialities in a battle over subsidies to aerospace giant Airbus.

The EU responded with its own round of tariffs on imports of US farm produce, including wheat and tobacco, plus strong alcohol and chocolate, after the World Trade Organization faulted Washington in turn over state aid for Boeing.

But as Britain left the European Union, Prime Minister Boris Johnson’s government suspended the measures to coax the US to agree to a negotiated outcome.

“We want to de-escalate and resolve this (Airbus-Boeing) dispute so that we can deepen trading ties with the US and move onto the next phase of our trading relationship, to the benefit of UK businesses,” the Department for International Trade said in a statement Wednesday.
“We look forward to working with the new US administration at the earliest opportunity to find a solution that works for both sides,” it added.

Shah Rukh, Deepika starrer ‘Pathan’ to be shoot in Dubai