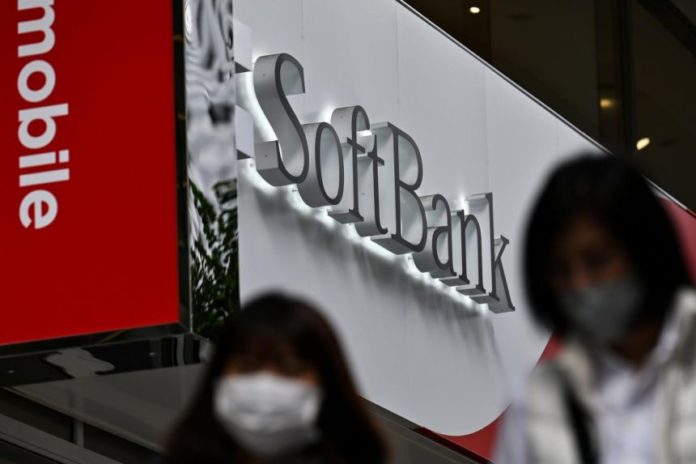 Japan’s SoftBank Group has sold $2 billion-worth of shares in Uber, according to a document released Monday, as it took advantage of a surge in the US ride-hailing giant’s value.

An affiliate of SoftBank’s Vision Fund sold 38 million shares for $53.46 apiece, according to a US stock filing on Uber’s website, though it still remains the firm’s main shareholder, with a 10 percent stake worth about $10 billion, reports AFP.

It’s decision to buy heavily into Uber appeared to have backfired when its price plunged following a disappointing 2019 initial public offering, before being slammed by the impact of coronavirus lockdowns devastated demand for hired transport.

But the outlook has brightened considerably for such platforms as demand for food delivery booms with people still stuck at home, and the US firm’s share price has soared.