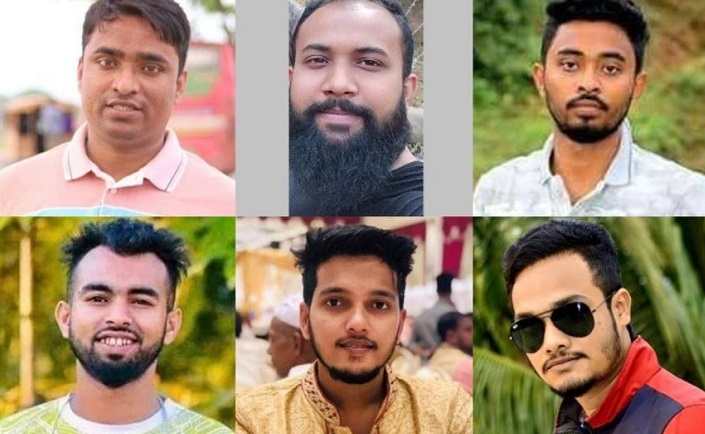 A Sylhet court has accepted the charge sheet submitted against eight persons including Chhatra League leader Saifur in a case filed over the gang-rape incident at MC College.

On September 25, a group of youths raped a woman at a hostel of MC College after forcefully taking the victim and her husband, whom they tied up.

The husband of the victim filed the case on the same night with Shah Poran Police Station mentioning names of six people and 3 unnamed men.

Eight persons, including all the six named accused in the case, have been arrested in connection with the incident.