Australia all out for 338 in third Test against India 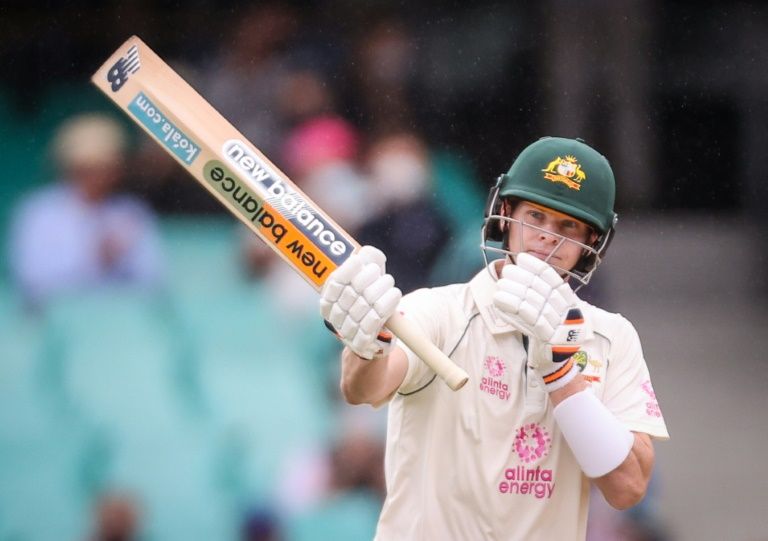 India dismissed Australia for 338 in their first innings of the third Test on day two Friday, with Steve Smith last man out for 131.

Spinner Ravindra Jadeja was the pick of the bowlers, taking 4-62, while Jasprit Bumrah and Navdeep Saini grabbed two each.
Australia resumed the day on 166 for two, with Smith the star attraction, hitting a 27th Test century before being run out during a late flurry.

Marnus Labuschagne made 91 and debutant Will Pucovski 62.

The four-Test series is locked at 1-1 after Australia won in Adelaide and India bounced back in Melbourne.