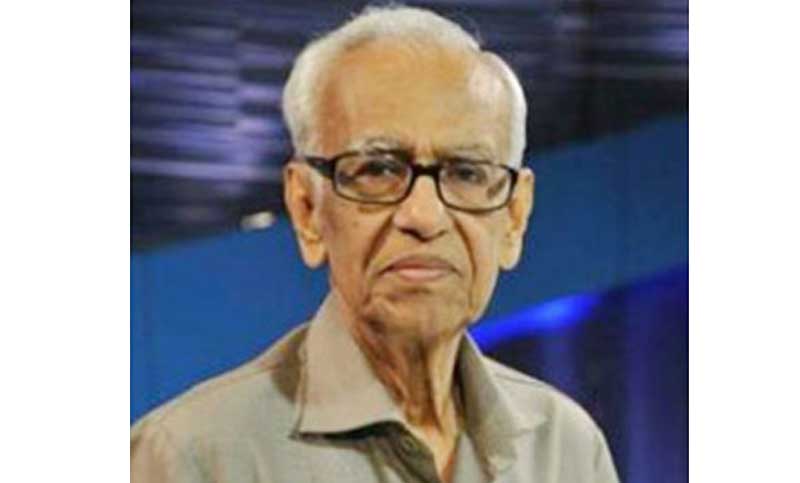 Former Attorney General and senior lawyer of the Supreme Court Barrister Rafiqul Huq has been put on life support as his condition has deteriorated.

He is undergoing treatment at Ad-Din Hospital in the capital Dhaka.

Later on October 17, he returned to his residence at Paltan in the capital as he felt better slightly. And again, he admitted to the hospital in the afternoon on the same day. His Covid-19 test was also conducted on October 19. Although the test report of Covid-19 report came negative, his physical condition worsened.

Earlier in June, he was admitted to Ad-Din Hospital as his condition deteriorated due to diabetic complication. He was then undergoing treatment at the intensive care unit of the hospital.