From Bangladesh to Tredworth – how the Chicken Man came to Gloucester 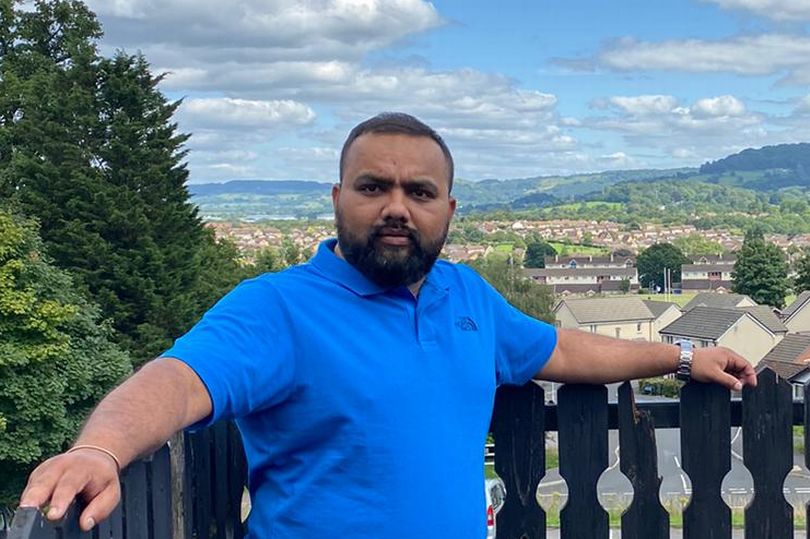 Around the turn of the millennium, a young man from South Asia opened the first fried chicken shop in Tredworth.

Gloucester ‘Chicken Man’, Bangladeshi Brexiteer and devout Muslim Shamsuz Zaman Litu, 38, has spoken out about what he loves about the city where he is raising his family.

This is the third in a new series exploring what Gloucester means to the people who live here. We previously spoken to Gloucester City Councillor Usman Bhaimia and the new Miss Gloucester Cherelle Ford.

Now we chat to Mr Litu who settled in the city after originally moving to London from the Bangladeshi city of Sylhet in his teens.

He has owned Chicken Feast in High Street since 2003, after arriving in the city to study Accounting and Finance at the University of Gloucestershire.

The businessman opened the shop with his cousin Abdul Rashid as he claims there were no other fried chicken takeaway shops in the street at the time.

Mr Litu said: “My family’s background was in Indian restaurants for a long time and my cousin was a big chef in Indian. We had been working in that section for a long time so we said to each other ‘let’s to do something different’.

“We chose the Tredworth area because it is multi-cultured and people wanted quick food as well, for the place and the people. So we thought, ‘let’s do something different’ and it worked.” 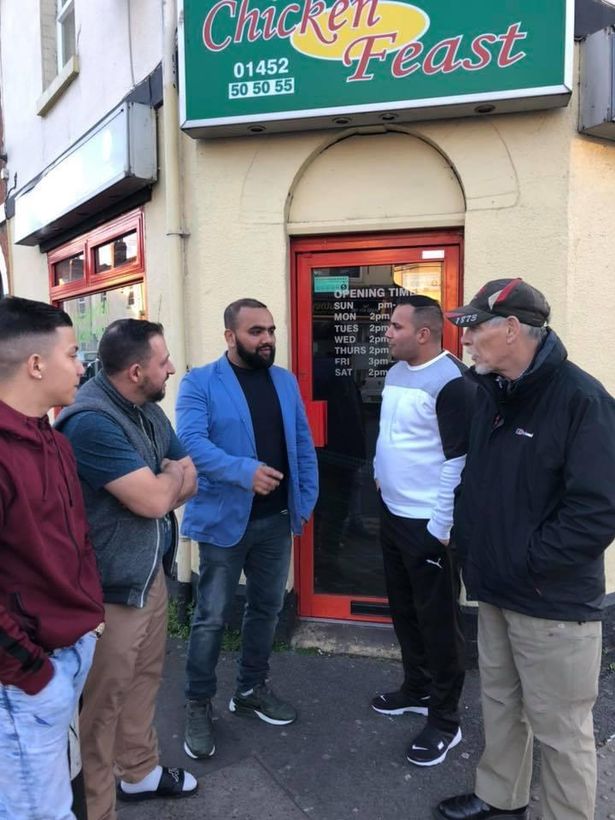 He says the community swarmed to his shop and the children “love it”.

“If you eat it everyday, obviously it’s bad for you,” admits Mr Litu. “But as nutrition, if you do it once in a while. If you diet for a week, on a strict diet, you crave for more. If you eat fried chicken and someone says you are not allowed to eat fried, your body will crave more fried chicken. You should rather eat it once a week, be moderate instead of eating regularly which is bad for you.”

Keeping in that spirit, the father-of-two says he no longer eats sugar in a bid to be healthier, but now and then he will have a piece of dark chocolate.

Mr Litu says the children in Tredworth have nicknamed him ‘The Chicken Man’.

Hr said: “Kids mostly know me by that name because I am quote well known in the area. The kids, especially the kids, they say it in the street. I love it because they notice me and respect me, and they say hello.”

Aside from two businesses and a young family he somehow finds time to run a children’s football team called the Great Britain Sports Club.

Mr Litu holds Great Britain dear, he has such a steadfast belief in the country’s strengths that he voted to exit the European Union in the 2016 referendum.
He said: “I love Britain, obviously because I live in this country. For the beneficial, we have a lot of stuff to provide to the world. I think we are self-sufficient. We are well strong enough to be as an independent.”

Mr Litu is a Conservative voter, in part because he says Tory Gloucester City Councillor Sajid Patel (C, Barton and Tredworth) has been so active in helping the community. He said he worked hard to get a new outdoor games area in St James Park.

Mr Litu says politics has “always been in his blood”, his father Ishak Ahmed was leader of Jagannathpur upazila BNP in the Sunamganj district.

He said the confusion with the party’s acronym being identical to the British National Party has lead to some shocked reactions.

He was quick to say: “It’s not the English BNP! I did tell someone that twenty years ago and someone on the table next to me said ‘Hey, I didn’t know that…’ and I had to say it’s not the same BNP as we have here. He was a bit confused as it contradicts.”

Mr Litu has said his passion for helping the community comes from his father’s who “helped a lot of people, doing a lot of things, everything, you name it”.

We asked why he loved Gloucester, Mr Litu said: “The main thing is the beauty of Gloucester. People are friendly, down to earth and respectable. There is a lot of culture. It’s just beautiful.”