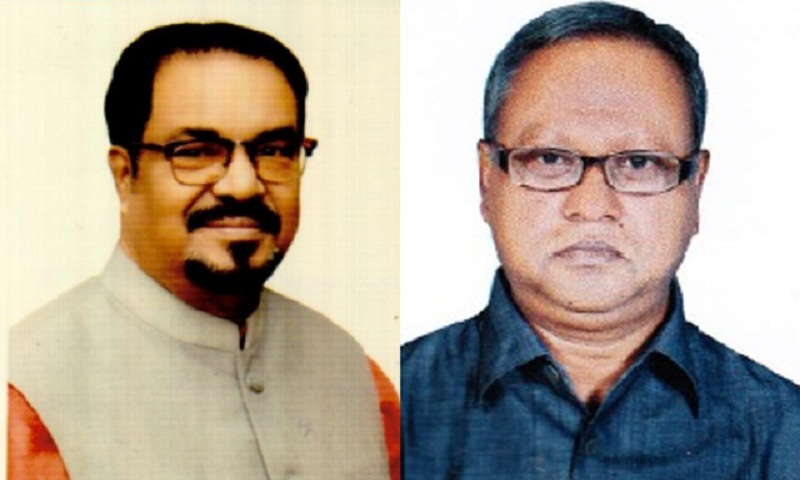 In Dhaka, only 10.43 percent of 471,129 voters cast their ballots from 9 am to 5 pm on Saturday through electronic voting machines, according to Assistant Returning Officer Al Amin.
Monirul Islam bagged 45,642 votes to win the parliamentary seat consisting of Demra, Jatrabari and parts of Kadamtali in Dhaka-5 constituency. His nearest rival the BNP’s Salahuddin Ahmed received 2,926 votes.

In Naogaon, the turnout was 36.49 percent, according to Returning Officer Mahmud Hasan. The number of voters in the constituency consisting of Atrai and Raninagar is 306,725.

Chief Election Commissioner KM Nurul Huda said the commission received no complaint of any trouble in the two constituencies.