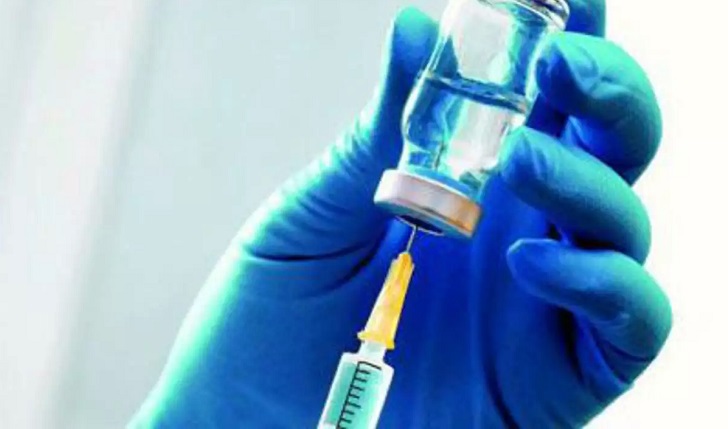 The EU’s medicines regulator on Friday gave the green light for the first injectable treatment for the HIV virus that causes AIDS, which could change the lives of millions of people.

The cocktail of two antiretroviral (ARV) drugs, rilpivirine and cabotegravir, can be given every few months instead of a daily pill to keep HIV infection under control.

“The two medicines are the first ARVs that come in a long-acting injectable formulation,” the European Medicines Agency said in a statement.”This means that instead of daily pills, patients receive intramuscular injections monthly or every two months,” the Amsterdam-based agency said.

The EMA’s recommendation for marketing authorisation must now be approved by the European Commission before it can be prescribed across the 27-nation bloc.

The injectable version of the drugs could be transformative for people with HIV.

People who forget to take their daily, lifelong doses of HIV medication run the risk of the virus rebounding to make them ill.

They can also develop resistance to the drugs they are using — which would require a more expensive replacement.

The new cocktail of rilpivirine and cabotegravir — branded as Rekambys and Vocabria — work together “to block the ability of the virus to replicate,” the EMA said.The agency said the injectable treatment is a “significant improvement… by reducing the burden associated with daily pill taking.”

Around 38 million people around the world were living with HIV in 2019, according to World Health Organization figures, with some 2.3 million people in Europe.

There is no cure for the HIV infection but ARV therapies can control the virus, help prevent transmission and allow patients to live longer.

Omicron: Bangladesh asks all ports of entry to remain vigilant

WHO to call emergency meeting on new coronavirus strain