7 killed, over 30 hurt as bus, pickup collide in Uttar Pradesh 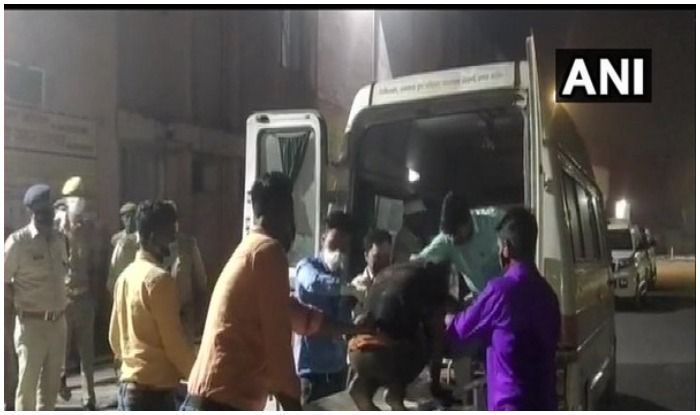 Seven people were killed and more than 30 were injured after a bus coming from Lucknow collided with another vehicle in Indina Uttar Pradesh’s Pilibhit district, news agency ANI reported on Saturday.

The agency cited Jai Prakash, Pilibhit’s superintendent of police, as saying that the vehicles collided in Puranpur area of ​​the district.
“The bus was coming to Pilibhit from Lucknow and the pickup was coming from Puraipur. The accident happened at the borders of Puranpur. The bus overturned in the fields as a result of which several people in the bus got crushed. Some occupants of the pickup also received injuries in the accident,” Jai Prakash told reporters.

According to ANI, the injured were rescued and taken to a nearby hospital and some of them were then referred to the district hospital after primary treatment. Police officials also said that most of the victims belonged to Pilibhit, the agency added.

The Gambia submits case against Myanmar for Rohingya genocide

US Election 2020: Trump and Biden row over Covid, climate and racism