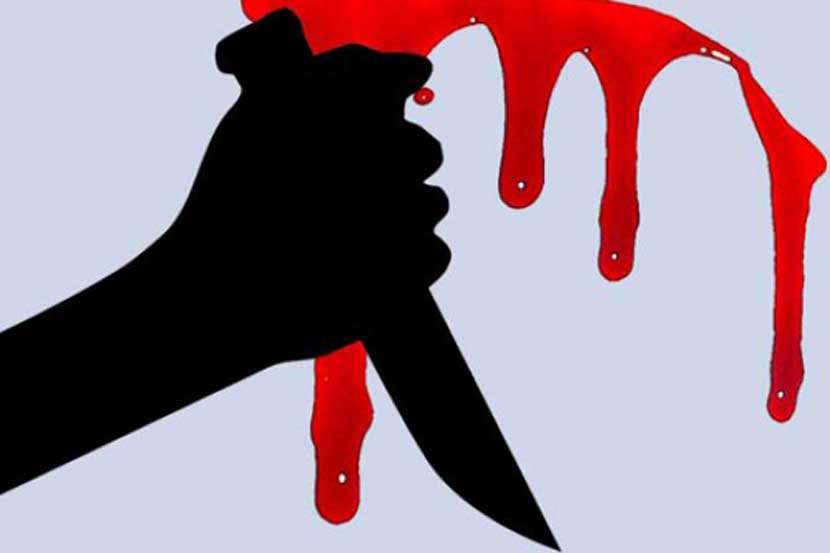 Police arrested a man for allegedly murdering a crippled man in Madhabpur upazila of Habiganj on Thursday night.

The deceased was identified as Rastra Miah, 45, hailing from South Madhabpur village of the upazila.
A team of Madhabpur police station arrested Liton, 35, from the village at 9:30pm on Thursday, Md Ikbal Hossain, officer-in-charge of the police staion, said.

A total of 30 injury marks were found in the victim’s body, he said.

Sources said Rastra and his other seven brothers have been committing crimes in the area for several years. After being infuriated over their criminal activities, some villagers attacked the house of Rastra and hacked him to death on Wednesday night.

Dhaka reiterates importance of ensuring safety and security of peacekeepers