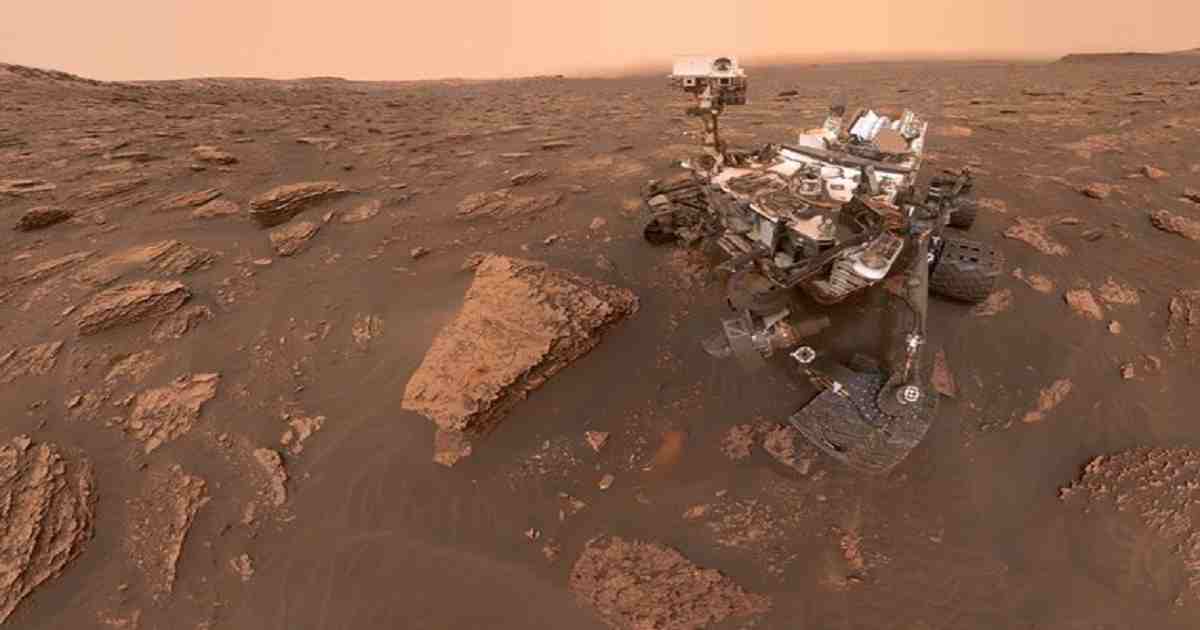 The satellite will be the second of the Beijing-based company, which aims to build a broadband satellite constellation in low-Earth orbit and create a global 5G communication network, reports news agency Xinhua.

Its first communication satellite was sent into space in January this year.

China’s commercial satellite sector is expecting a boost after “satellite internet” was added to a list of “new infrastructures” in April by the National Development and Reform Commission.

UK coronavirus cases rise by 4,322 and death toll increases by 27