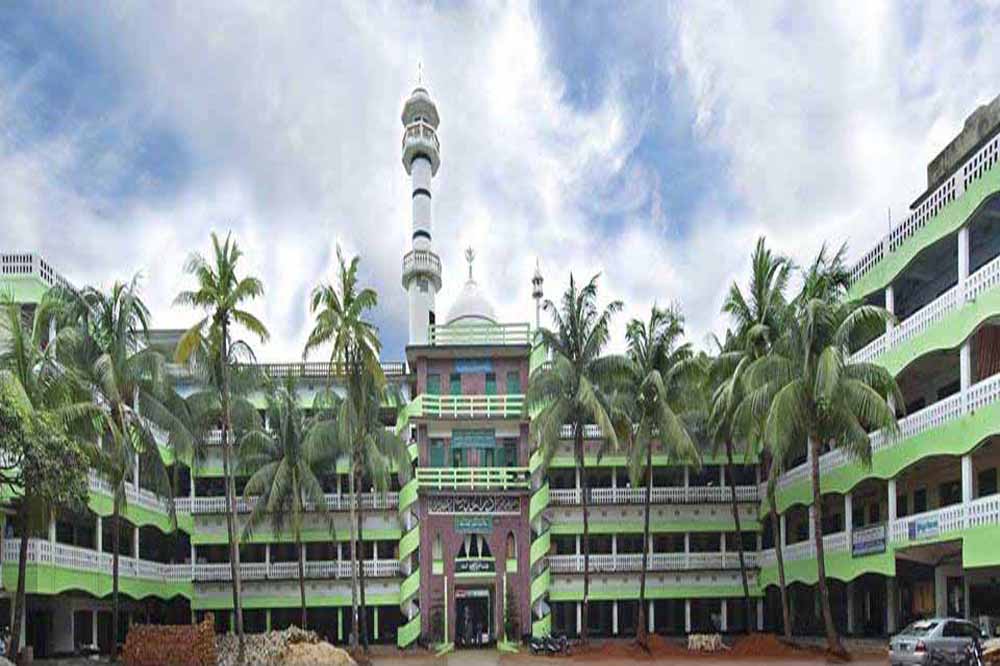 Confirming the matter, Education Ministry’s public relations officer M Abul Khair said the technical and madrasa education division of the education ministry issued an order mentioning that the Hathazari Madrasa will be kept closed until further notice as it violated conditions.
He also said the ministry on August 24 allowed the Qawmi madrasa to run academic activities maintaining some conditions but they violated the conditions.

The students of the largest Qawmi madrasa started the agitation on the campus after Zuhr prayers demanding removal of Anas Madani as he had been physically unwell and asked he be made an advisor.