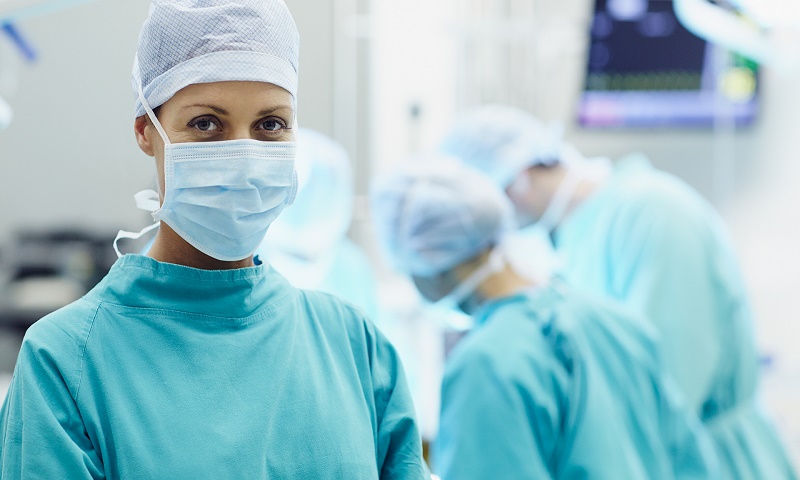 An experiment conducted by researchers from Duke University has found well-fitted valve-less N95 masks, triple-layer surgical masks and double-layer pleated cotton masks (that can be tied tightly) are the most effective in stopping the spread of the coronavirus (Covid-19).

The researchers analysed 13 kinds of popularly used face masks to determine the best to stop the spread of the virus.
The study was based on an experiment in which a person wore each of these face masks and spoke in the direction of an expanded laser beam inside a dark enclosure for 10 seconds. The speech was recorded on video, as well as the 20 seconds after the person stopped speaking.

The researchers looked for microscopic droplets that are usual when someone speaks. As they went toward the laser beam, they scattered light, and these were recorded with a cell phone camera before a computer algorithm was used to count the droplets in the video. If this were a person infected with Covid-19, these droplets would likely be infectious.

The experiment showed well-fitted valve-less N95 masks, triple-layer surgical masks and double-layer pleated cotton masks let less than 15% of the droplets escape, when compared to the number of droplets generated when someone spoke without a face cover.

Double-layer cotton masks were among masks that were a little less effective – though, at 20% transmission, they were still fairly effective.

A bandana failed to stop half the droplets, while a fleece – thanks to the usual material they are made of – actually made droplets worse. This was because this sort of material split droplets into smaller particles, which can linger on in the air for longer.

The experiment also confirmed the suspicion that N95 masks with exhalation valve transmitted more droplets since they are meant to allow outwards airflow.

Clinical trial of Indian Covid vaccine will be done in Bangladesh

Supply of potential COVID-19 vaccines to start in earnest in April: EU’s von…