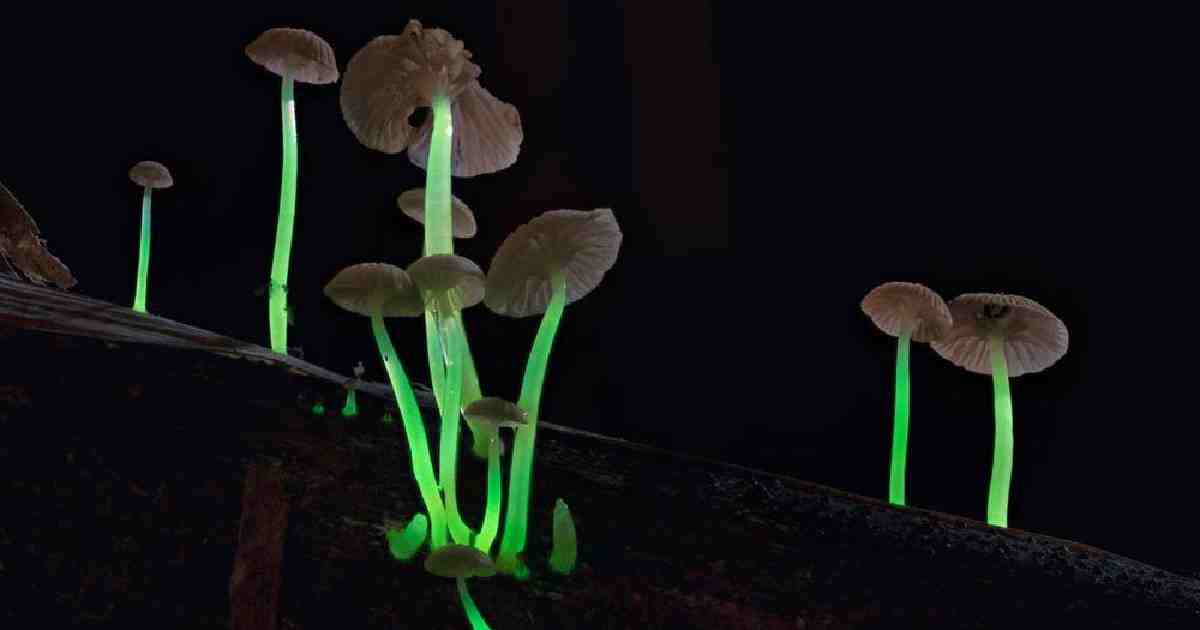 An international research team has discovered a new species of luminous fungus in Asia, the Chinese Academy of Sciences (CAS) said, reports Xinhua.

Scientists from Kunming Institute of Botany under the CAS, along with Indian scientists, conducted several scientific investigations in northeast India since 2018 and found a species of luminous fungus on a dead bamboo.

The analysis showed that the fungus is a new species belonging to the genus Roridomyces.

It is also the first time that Roridomyces has been discovered in India, according to the report.

Due to its wide application in medicine, agriculture and ecology, the luminous fungus has received much attention from scientists.

The study was published in the journal PHYTOTAXA.

Coronavirus cases stand at 11,853 in Sylhet