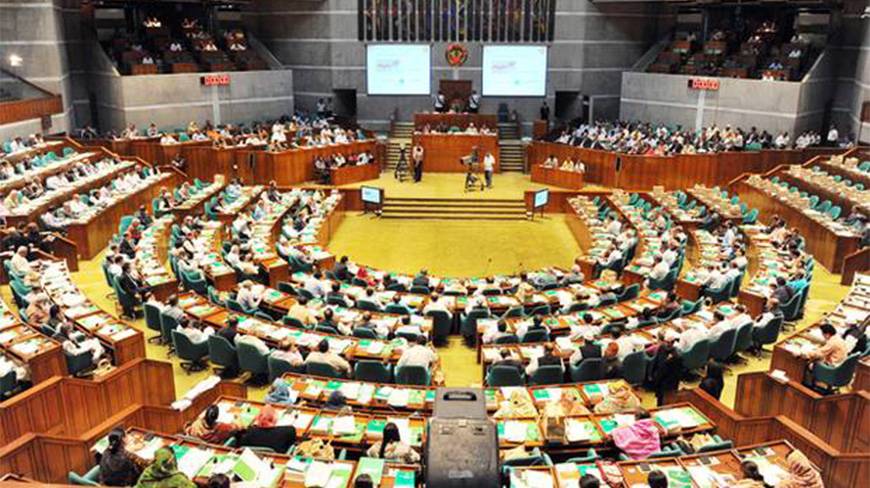 Habiganj Agriculture University Bill, 2020 was passed in the Jatiya Sangsad in Thursday in line with the government policy to establish a university in every district to ensure ease of higher education.

Education Minister Dr Dipu Moni moved the bill in the House and it was passed in voice votes with Speaker Dr Shirin Sharmin Chaudhury in the chair.
Placing the bill, the minister told parliament that the government has a policy to make easy for the students to get access to the higher education.

Earlier, the bill was placed in the House in June and it was passed by the legislative authority after three months since the placement of the bill.