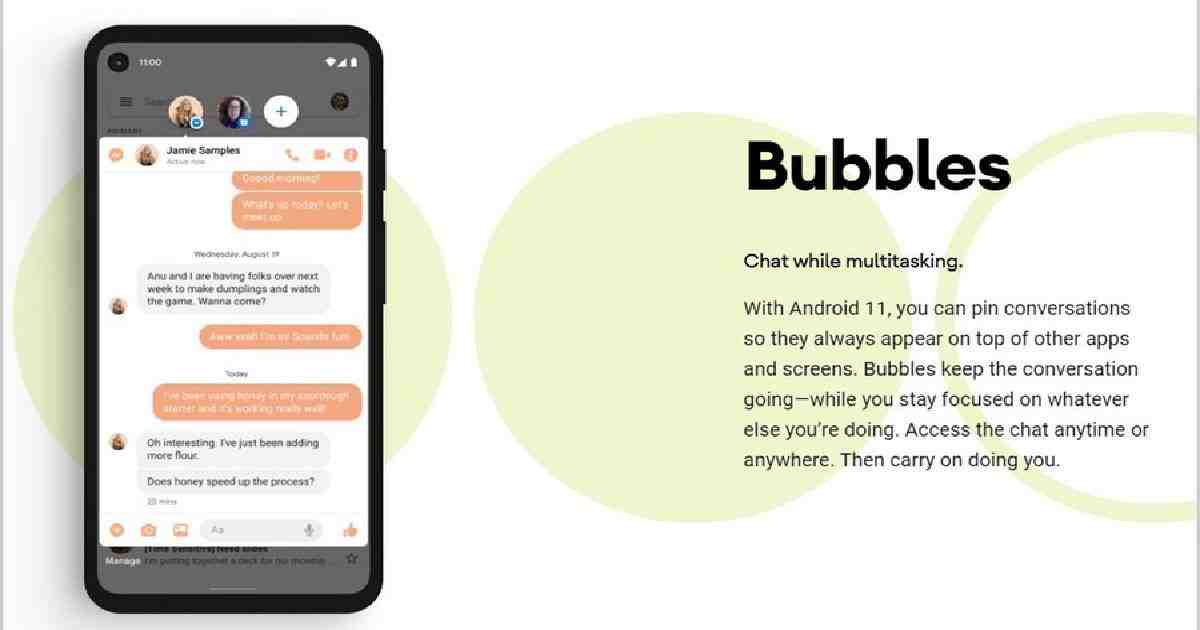 Google announced the launch of Android 11, the latest version of its mobile operating system on Tuesday.

Android 11 will begin rolling out Tuesday on select Pixel and several Chinese smartphones such as OnePlus, Xiaomi, OPPO and Realme, with more partners launching and upgrading devices over the coming months, the company said.
Google has launched some new features to control the devices and media to the latest Android version, emphasizing a built-in screen recording function. The new version also brings more control over users’ privacy and data, the company demonstrated.

The function of one-time permission will allow the users to grant single-use access to the most sensitive permissions like microphone, camera and location. The next time the app needs access to the sensors, it must ask for permission again, Google said.

If the users haven’t used an app that was installed on the device in a while and don’t want it to keep accessing the data, Android 11 will “auto-reset” permissions for the unused apps and notify the users accordingly.

For Android Enterprise users, Android 11 brings privacy protections to a company-owned device. The work profile gives the IT department tools to manage a device without monitoring employees’ personal profile data or activity on the phone.

Vitamin D deficiency may increase risk of getting Covid-19: Study