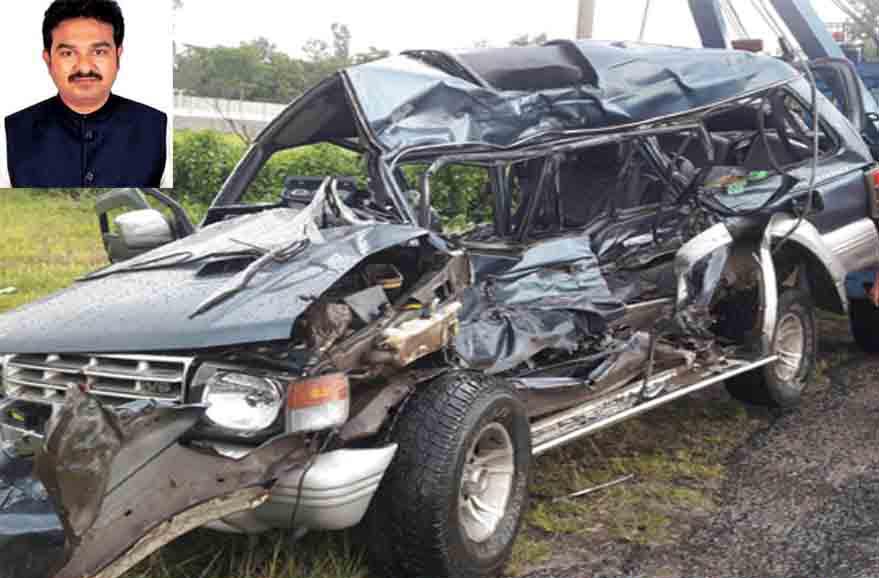 Habiganj Correspondent : At least four people, including an upazila chairman, have been killed in a road accident in Madhabpur upazila, Habiganj.

The accident took place on the Dhaka-Sylhet highway in Noapara of the upazila on Monday afternoon when a truck hit a private car.

Two passengers died on the spot and the other two died while undergoing treatment at the Madhabpur Health Complex, confirmed Shafikul Islam Shafik, officer-in-charge of Shayestaganj Highway police outpost.

Two of the deceased were identified as, Nazmul Islam Kajol, upazila chairman of Jessore’s Bagharpara, and a certain Nowrin Akter of the same area.

However, the identities of the other two deceased were not confirmed till the filing of this report on Monday evening.

“Aside from the four who died, a woman was also injured in the accident and she is undergoing treatment at the hospital,” said OC Shafik.