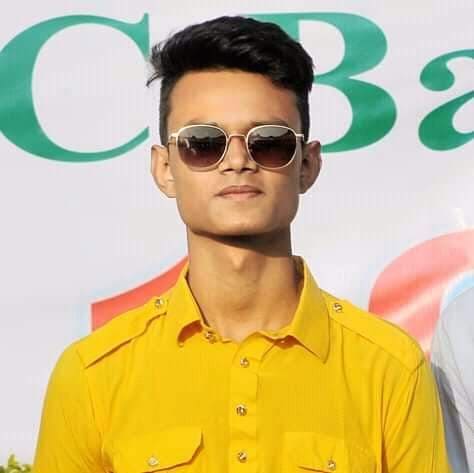 Sreemangal (Moulvibazar) Correspondent : Police recovered the body of a college student at Sreemangal upazila of Moulvibazar district on Sunday morning, after 13 hours he went missing.

Deceased Shwakkhar Dev, 18, was the son of Kolyan Deb, a resident of Ichabpur area in the upazila. He was a class XII student of Sreemangal Govt College.

Shwakkhar went missing on Saturday afternoon after he went out of his house. When his mother phoned him, someone picked the call and said he did not know anyone named  Shwakkhar.
Later, his phone was switched off.
Kolyan Dev filed a general diary with Sreemangal Police Station around 11pm. 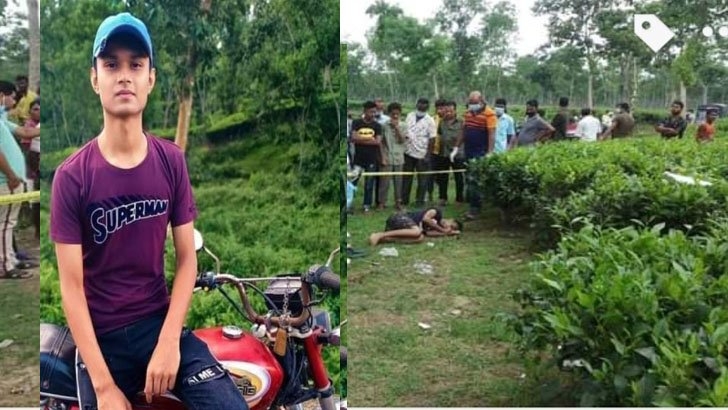 The Police Station OC Abdus Salek said police conducted search drive in different areas over night, but could not find him.
Lakhaichhara tea garden workers spotted the body around 6am and informed police, said the OC.
A CID special team collected the evidence from the spot and police are investigating the matter.
Share FacebookTwitterGoogle+ReddItWhatsAppPinterestEmail

Shuchishmita gets top grade at GCSEs

UK records just one coronavirus death but cases jump by 1,715