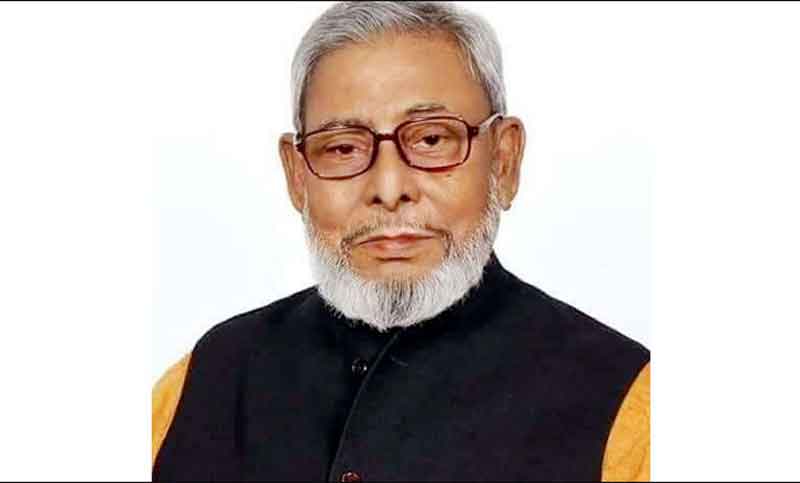 Azizur Rahman, chairman of Moulvibazar Zila Parishad, died from COVID-19 infection early Tuesday at a hospital in the capital. He was 77.

The valiant freedom fighter was airlifted to Dhaka from Moulvibazar on August 5 at the instruction of prime minister Sheikh Hasina.

The former general secretary of Moulvibazar district Awami League was elected as a lawmaker on Awami League ticket in 1986 and 1991 general elections.

He was an opposition whip in 1991 parliament.

Coronavirus vaccine to be available by end of year: Chinese company