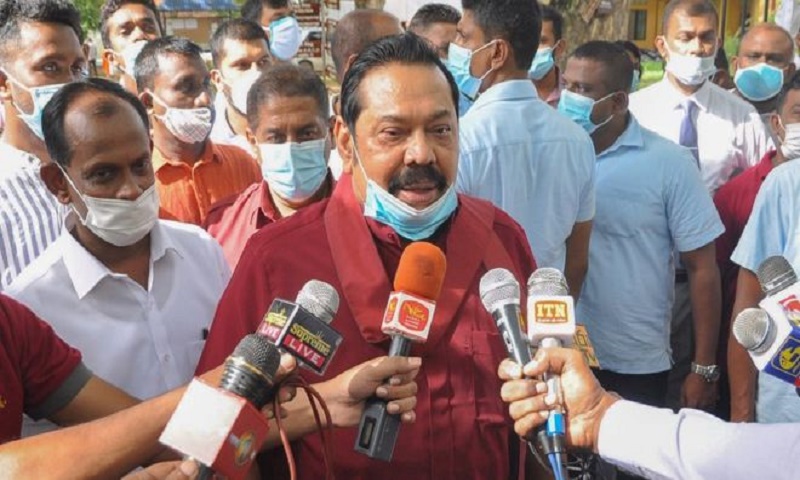 Sri Lankan President Gotabaya Rajapaksa has declared victory in the country’s parliamentary election.
His brother Mahinda Rajapaksa is expected to be installed as prime minister, having held the role as caretaker since November.

The controversial Rajapaksa family has dominated Sri Lankan politics for two decades. Mahinda Rajapaksa was previously president, from 2005 to 2015.

The opposition of former prime minister Ranil Wickremesinghe has been trounced, having lost all but one of the 106 seats it held in the outgoing parliament.
The main opposition party is now a new group established by the son of Ranasinghe Premadasa, a former president who was assassinated in 1993.