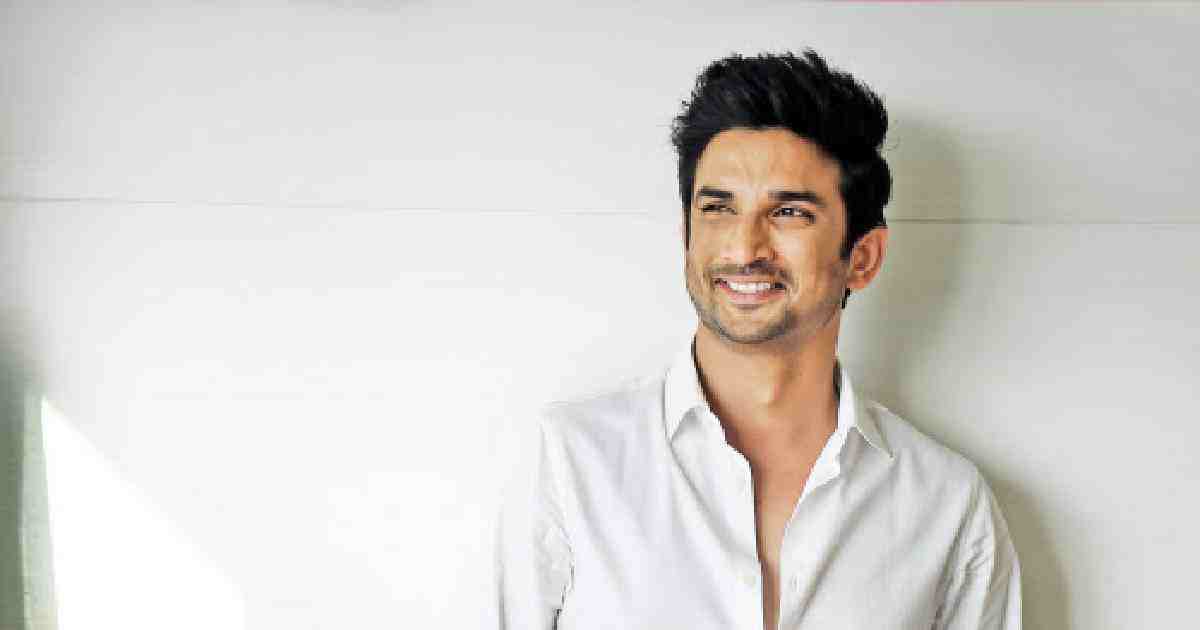 Chief Minister of Bihar Nitish Kumar on Tuesday recommended CBI probe into the case over the death of actor Sushant Singh Rajput, who was found dead on June 14.

“The state government has sent its recommendation for a CBI probe into the FIR registered by Sushant Singh Rajput’s father KK Singh,” Nitish Kumar tweeted on Tuesday afternoon after completing the paperwork to make the recommendation, reports Hindustan Times.

The Congress hit out at the Bihar government for trying to interfere in the Mumbai police probe into Sushant Singh Rajput’s death, asking Bihar chief minister Nitish Kumar to read the Constitution again..

Kumar had earlier in the day announced that his government would seek a CBI probe after Bihar lawmakers across parties demanded that the central investigating agency take up the case.

The actor’s suicide in Mumbai has been a politically sensitive case in Bihar, Sushant Singh’s home before he moved to Mumbai.

Bihar assembly elections are scheduled later this year and no party wants to be seen standing on the wrong side of the narrative around Sushant Singh Rajput’s death in Bihar.

But the attempt by Bihar Police to launch a parallel investigation into Sushant Singh’s death in Mumbai had been a controversial one, right from the beginning over the jurisdiction of the state police for offences alleged to have taken place in Maharashtra.

The standoff between Mumbai and Bihar police over the Sushant Singh case is seen to mirror the rivalry between the Nitish Kumar-led NDA government in Bihar and Uddhav Thackeray-led Maha Vikas Aghadi coalition that comprises the Shiv Sena, Congress and Nationalist Congress Party.

Sushant Singh Rajput, one of Bollywood’s most versatile and celebrated young actors, has apparently taken his own life at his Bandra residence on June 14.

The 34-year-old was found hanging in his house in Mumbai on Sunday, according to Mumbai police. The details behind his apparent suicide are yet to be investigated, according to Indian media.