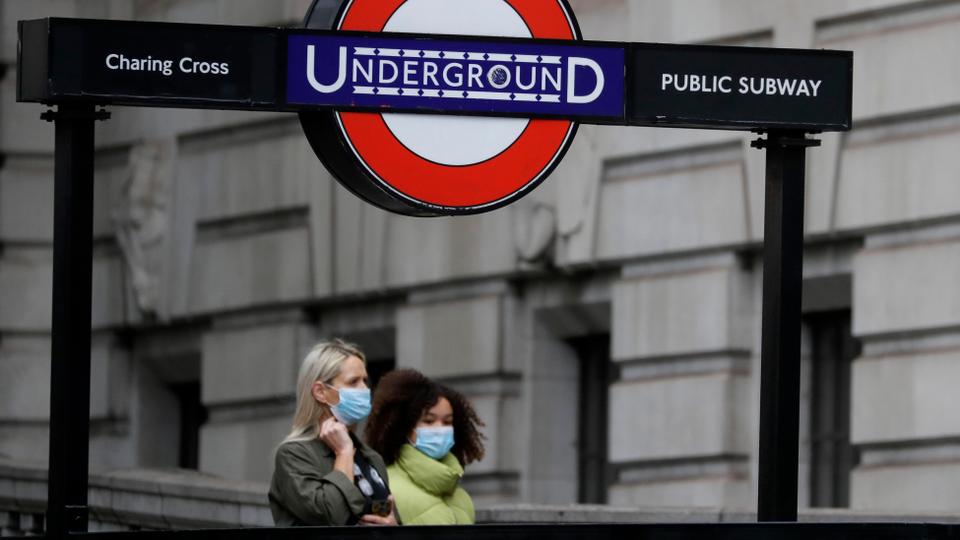 The UK’s coronavirus death toll has risen by 38 to 45,999, the Department for Health has confirmed tonight.

Officials earlier this afternoon said they weren’t going to release a daily fatality figure amid concerns about its accuracy.

But in a u-turn this evening, officials released updated data revealing a drop in deaths since yesterday, when 83 deaths were confirmed.

But worrying data shows the number of new Covid-19 infections has risen by more than a third in just two days as ministers fret over fears of a second spike.

The Department for Health and Social Care revealed that 846 people tested positive in the 24 hours to 9am this morning – up from 763 yesterday.

On Tuesday 581 cases were identified.

Of these deaths, 12 were in England and two were in Wales. 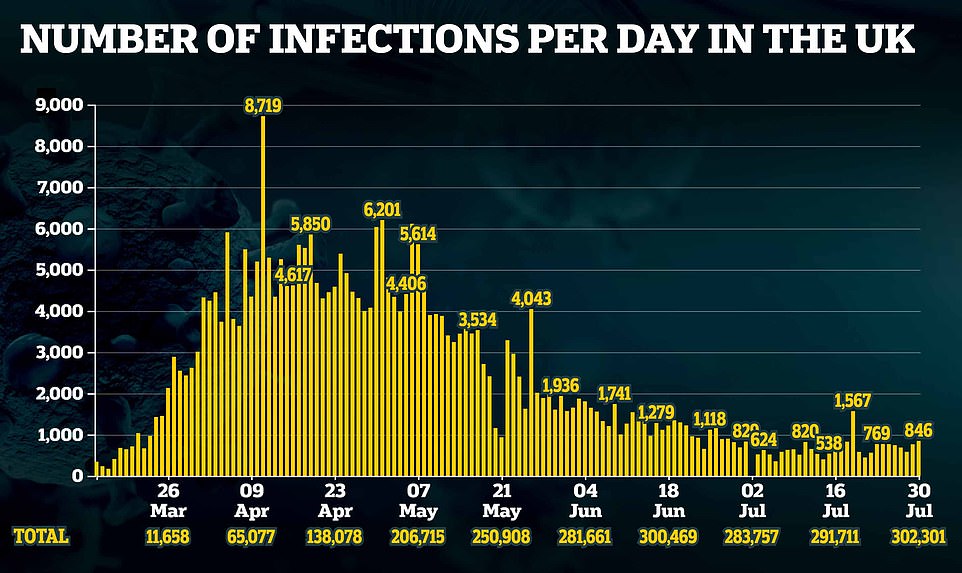 It comes just hours after Boris Johnson boasted of “massive success” in cutting coronavirus deaths – even though England was found to have the worst excess death total in Europe.

The PM made the extraordinary comment after the Office for National Statistics revealed England topped the grim chart between February 21 and June 12.

Asked if he was ashamed of the figures today, Boris Johnson  claimed he had “massive success”.

The PM told reporters during a visit to North Yorkshire: “We mourn every loss of life that we’ve had throughout the coronavirus epidemic.

“What I would say to them (families of the deceased) is that we really owe it to them to continue our work in driving the virus down.

“Clearly this country has had a massive success now in reducing the numbers of those tragic deaths.

“We’ve got it at the moment under some measure of control. The numbers of deaths are well, well down.

“But I have to tell you that we’re looking at a resurgence of the virus in some other European countries.

“You can see what’s been happening in the United States.”